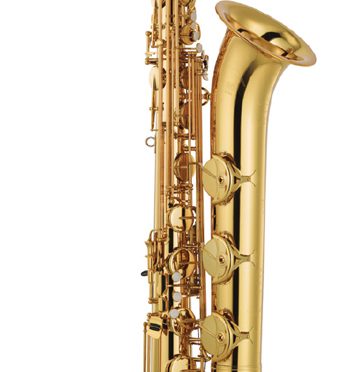 Yamaha has introduced the second generation of the Yamaha 62 professional model saxophone line with the YBS-62II Professional Baritone Saxophone. Updates include a new key layout based on ergonomics for longer, faster, more comfortable play, and a shorter bell length for improved intonation. The YBS-62II also features the addition of a peg receiver so that an optional peg can be attached. 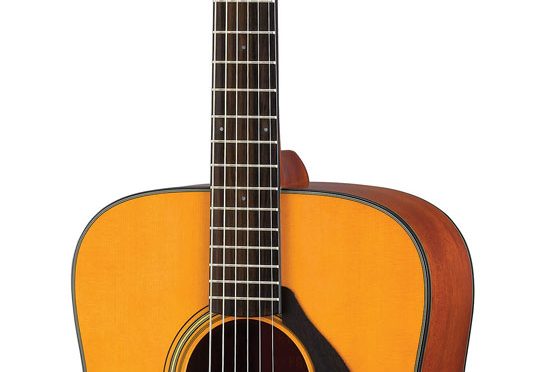 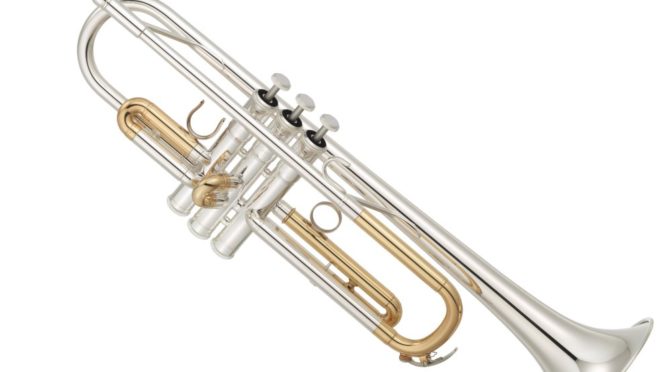 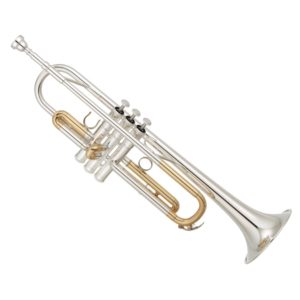 In developing the YTR 5330MRC mariachi trumpet, Yamaha sought input from mariachi musicians in Mexico. In the end, they created an instrument with a sound and stunning visual impact perfect for the genre. It features reversed main tuning slide without bracing or water key for open feel and maximum airflow; double-plated bell and valve casing for crisp sound; and lacquered brass main tuning slide with extra long inner tube for a broad range of pitch adjustment.

Music programs for students in Texas and Florida schools have been deeply affected by hurricanes Harvey and Irma. Schools have sustained damage or had to close indefinitely, leaving districts scrambling for resources. The Houston Independent School District alone lost $1 million in instruments across 13 campuses.

Yamaha Corporation of America, in conjunction with the Mr. Holland’s Opus Foundation, is helping to rebuild these music programs. Now through December 31, if you post a photo or video explaining how music education has changed your life with the #YamahaSharetheGift hashtag on Twitter or Instagram, or submit a video through YouTube via the Share the Gift website (www.yamaha.com/us/sharethegift/), the company will donate a brand new instrument to Music Rising, the disaster relief fund of the Mr. Holland’s Opus Foundation. 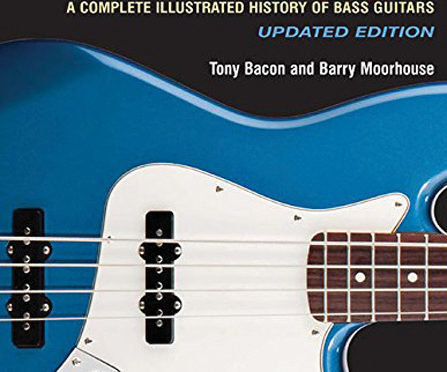 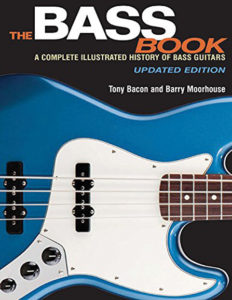 When Fender introduced the world’s first electric bass guitar in the early ’50s they couldn’t have foreseen the impact the Precision Bass would have on the world of music. It would help start a revolution in the sound of popular music. Bass guitar has provided the solid foundation on which much of modern music is built. This third edition of The Bass Book follows the evolution of bass guitar from its introduction to today with a full lowdown of the most important bass players and makers. Brands featured in the book include Alembic, Danelectro, Epiphone, Fender, Fodera, Gibson, Hofner, Ibanez, Lakland, Line 6, Music Man, Peavey, Rickenbacker, Sadowsky, Spector, Squier, Steinberger, Warwick, and Yamaha. There are exclusive interviews with bass guitar makers and players, including Paul McCartney, Jack Bruce, Stanley Clarke, John Entwistle, James Jamerson, and Jaco Pastorius. The book includes dozens of high quality photos of rarely seen basses plus reference section.

In April, Yamaha Artist Services Indianapolis and Yamaha Band & Orchestral Division named the winners of the 2017 Yamaha Young Performing Artists (YYPA) Competition. The musicians were selected on their technical skill and artistry as demonstrated in submitted audio and video auditions. Emphasizing Yamaha’s commitment to music education, the competition recognizes exceptional emerging musicians in the jazz, classical, and contemporary genres.

Winners receive an all-expense-paid trip to the YYPA Celebration Weekend June 24-27, during the Music for All Summer Symposium, Ball State University, Muncie, Indiana, June 24-July 1. There, they will perform at a YYPA Concert and participate in workshops to help them toward their professional careers. Other privileges include services and support from Yamaha Artist Relations and professional recordings, as well as photography, of their live performance.

More than 250 talented musicians who have been recognized since the program’s inception. Many of them have already established successful music careers, as performers and educators, including Ricardo Morales, principal clarinet of the Philadelphia Orchestra, a member of Local 77 (Philadelphia, PA). 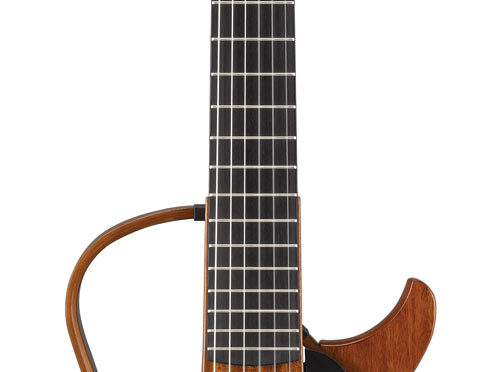 Yamaha SLG200NW Silent Guitar is 90% quieter than a conventional guitar to provide quiet practice when unamplified or listened to through stereo earphones. Its elegant body design yields the tones of a high-end Yamaha acoustic, while its classical neck provides a comfortable feel. The detachable frame top section makes it compact enough to fit into an aircraft overhead compartment. Proprietary SRT powered pickup and microphone modeling system feature onboard reverb and chorus. It comes with a built-in chromatic tuner and an AUX input with dedicated volume control for connecting an external audio player, making it possible to play along with music. 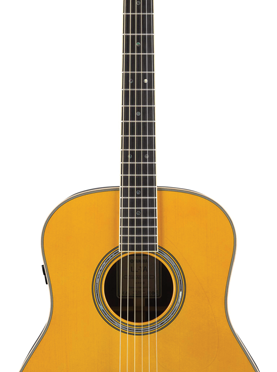 Yamaha’s TransAcoustic guitars recreate the experience of playing in a rich, live room without the need for further amplification. Available in the LL-TA dreadnought and LS-TA concert acoustic guitars, TransAcoustic technology allows players to add reverb and chorus to the natural instrument sound with no plug-in effects through an actuator inside the guitar. Three side knobs provide easy adjustments. The guitars are available in vintage tint and brown sunburst finishes with clear pick guards and ebony
fingerboards. They feature Engelmann spruce tops and rosewood back and sides for a warm, yet powerful, tone. An SRT piezo pickup provides the guitar’s plugged-in tones. 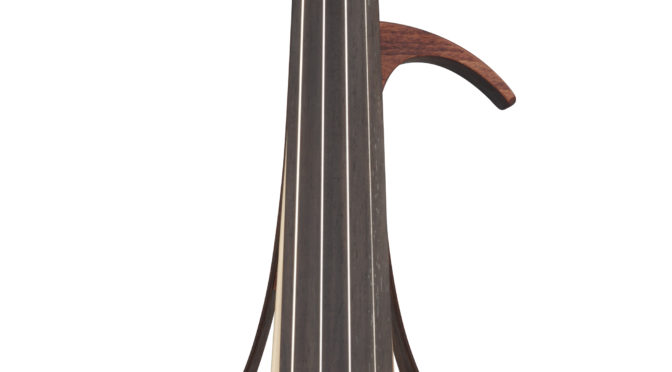 Yamaha Electric Violins (YEV) offer the beauty and character of wood, combined with outstanding sound and electronic performance. Available in four- and five-string models that are priced under $800, YEV includes the same integrated bridge and pickup design found in the higher-end Yamaha Silent Violin Pro series. The graceful solid center body is crafted from maple, mahogany, and spruce, while the frame is constructed of rich, resonant walnut. The maple neck is capped with a solid ebony fingerboard and ebony tuning pegs. Both models are available with a natural wood body, or a modern transparent black finish.