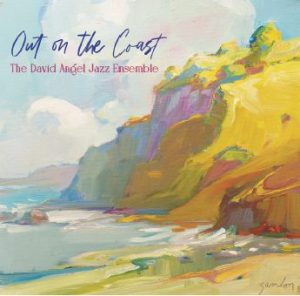 Out on the Coast 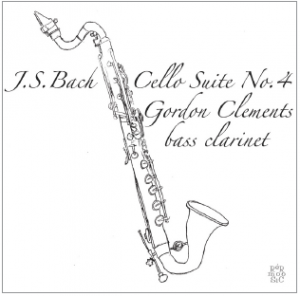 Gordon Clements Multi-woodwind instrumentalist Gordon Clements, of Local 247 (Victoria, BC), has released his eighth recording with J. S. Bach Cello Suite No. 4 on Bass Clarinet. Why a Bach cello suite on bass clarinet? The orchestral bass clarinet (with low C) is the woodwind counterpart of the cello. The range, at four octaves from C below the […] 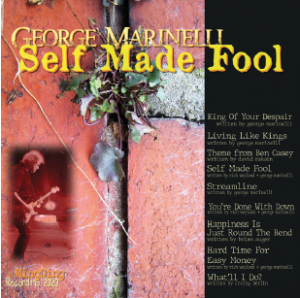 George Marinelli Self Made Fool is the latest solo album by George Marinelli, a longtime session player, writer, and producer, and AFM member for 48 years. In addition to his numerous solo projects, Marinelli, of Local 257 (Nashville, TN), was an original member of Bruce Hornsby (Local 125, Norfolk, VA) & The Range, and has […] 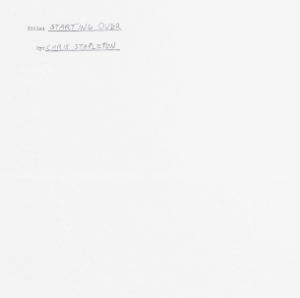 Chris Stapleton Chris Stapleton, of Local 257 (Nashville, TN), has released his fourth solo album with Starting Over, an album featuring 14 tracks that examine life’s simplest joys and most serious struggles. Finished in late February 2020, before the COVID-19 pandemic shut down the world, Starting Over offers southern rock, southern soul, and country ballads […] 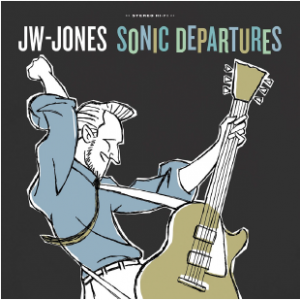 JW-Jones Fresh off the heels of winning Best Guitarist at the 2020 International Blues Challenge in Memphis, JW-Jones, of Local 180 (Ottawa, ON) was excited for a huge year before COVID-19 hit and halted his tour schedule. “l knew I had to do something productive to stay positive, so I turned isolation into inspiration,” said […] 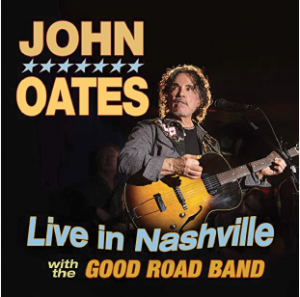 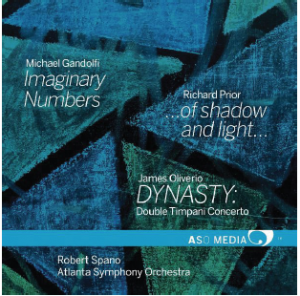 Wonders of the Invisible World

Darren Michael Boyd Wonders of the Invisible World is a 1693 book recounting the Salem Witch Trials in which the author, Cotton Mather, espoused the belief that the prosecutions of the “witches” were to gain God’s blessings over the colony. Fast-forward over three centuries, and another collection of wonders is earning a “Guitar God” his […] 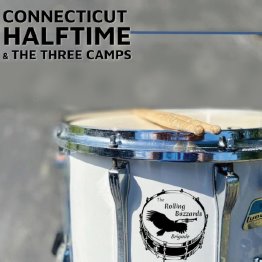 Connecticut Halftime and The Three Camps

Sean J. Kennedy Following up the successful release of a new arrangement of a Revolutionary War-era fife-and-drum tune, “The Downfall of Paris,” drummer, producer, and arranger Sean J. Kennedy, of Local 341 (Norristown, PA), has created new arrangements of two more rudimental drumming standards: “Connecticut Halftime” and “The Three Camps.” “For me and many other […] 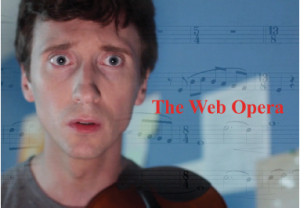 Michael Roth The Web Opera, composed by Michael Roth, of Local 47 (Los Angeles, CA), is a multi-episode, filmed opera web-series presented exclusively online and for free. It is a unique experiment in music and film based on true events to support suicide prevention and the fight against cyberabuse.  A college freshman installs a webcam […]