As we enter the spring and summer seasons, the Canadian Office will be embroiled in a plethora of negotiations, both for successor and new agreements. Added to that is a very busy conference and convention schedule, beginning with the Canadian Labour Conference’s celebration of the 100th Anniversary of the Winnipeg General Strike in mid-May. A significant event in Canadian history, the six-week action resulted in many labour reforms followed by a golden age of prosperity for the labour movement.

END_OF_DOCUMENT_TOKEN_TO_BE_REPLACED 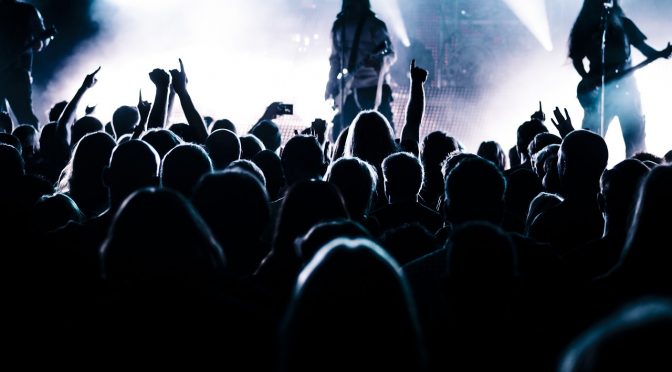 Bands break up. Even The Beatles were victims of change, whether it’s external, internal, or personal.

When musicians get together and form a band in Canada, the least of their worries is the myriad of legal implications of being in a Canadian musical group. When successful, bands generally stay together longer, but eventually something triggers the split of one member or perhaps everyone. Then comes the hard part: who owns what?

END_OF_DOCUMENT_TOKEN_TO_BE_REPLACED 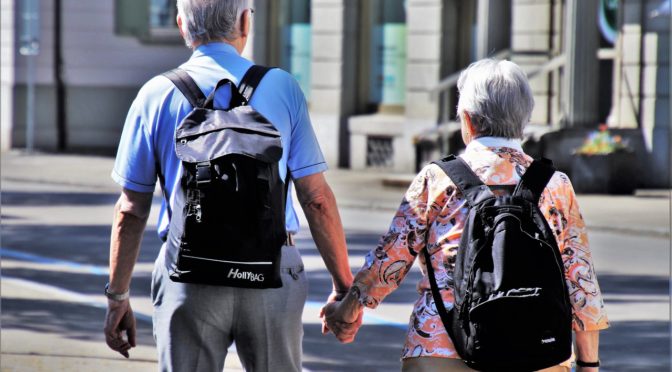 If you’ve been following the status of the American Federation of Musicians and Employers’ Pension Fund (AFM-EPF), you know it has been facing severe funding problems since the Great Recession, despite earning relatively good investment returns since then and receiving a significant contribution increase. As detailed more below, however, these have not been enough to “right the ship.” As a result, the trustees are preparing for a critical and declining certification in the spring and an application to the Treasury Department under the 2014 federal law known as “MPRA” for approval to reduce benefits to the extent necessary to remain solvent for the next 30 years.

END_OF_DOCUMENT_TOKEN_TO_BE_REPLACED

I have been advised that long-time employer trustee and chair of the Musicians’ Pension Fund of Canada, Stanley J. Shortt, has retired from the board of trustees for personal reasons. A former senior executive whose corporate associations had included Eaton’s, Simpson’s, HBC, the TSO, and the Toronto Centre for the Performing Arts, Shortt was an integral part of the team for almost 30 years and was always committed to serve in the best interests of the membership.

END_OF_DOCUMENT_TOKEN_TO_BE_REPLACED 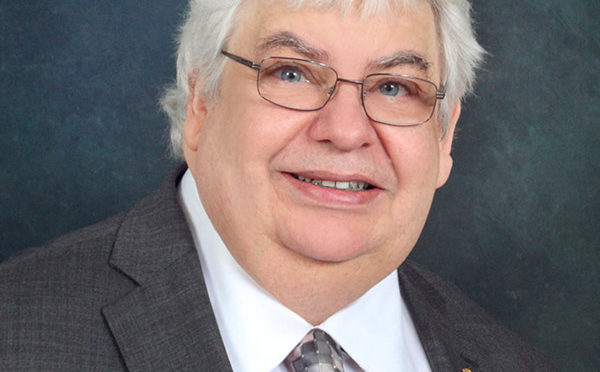 In the September 2013 International Musician, I reported statistics that represented the number of streams necessary to earn a minimum wage in the US. These numbers were based on the US federal minimum wage of $7.25 per hour or $1,160 per month for a 40-hour week.

END_OF_DOCUMENT_TOKEN_TO_BE_REPLACED 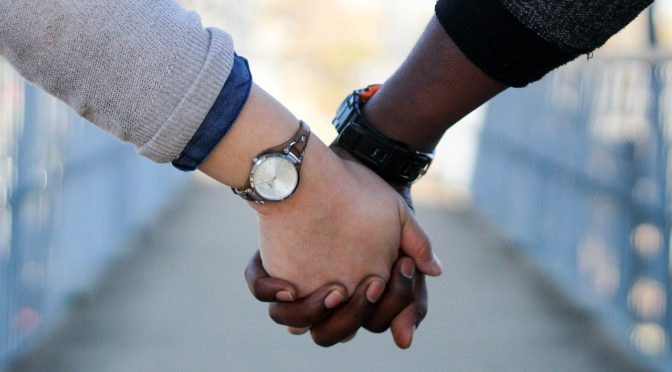 Diversity within our union cannot be celebrated enough. While our membership runs the gamut in ethnicity, musical genre, age, and gender, the paucity of diversity within many of the workplaces in which we have representational duties continues to impede our effectiveness and growth. While progress has been made within our profession to foster and embrace diversity, an increasingly concerted and deliberate effort is needed to provide a clearer path to increase diversity among officers and members alike.

Last year, the League of American Orchestras, along with partners the Sphinx Organization and the New World Symphony, announced the National Alliance for Audition Support, an initiative that began with a discussion at a Diversity Forum convened by the League and the Andrew W. Mellon Foundation some years back.

Our employer partners recognize the need to diversify the workplace in order to reflect the ever growing and evolving communities they serve. While the AFM embarks on programs of our own, we should also support and engage with our employers on joint initiatives that will help elevate underrepresented communities.

This February, as we celebrate Black History Month and look ahead to our triennial convention, we have a twofold opportunity to highlight diversity within our Federation and help kick off the AFM Diversity Awards application process. The AFM Diversity Awards were created to recognize outstanding examples of diversity that foster underrepresented communities within our organization, such as minority and LGBTQ groups. The awards are also designed to recognize exceptional artists who are actively engaged in underrepresented music genres.

By recognizing these noteworthy individuals, we will help to unlock the transformational potential that has always existed within our union, but is far too often overlooked. A recent Brookings Institute study informs us that new census data confirms the importance of racial minorities as the “primary demographic engine of the nation’s future growth” and that “by 2045, whites will comprise 49.7% of the population in contrast to 24.6% for Hispanics, 13.1% for blacks, 7.9% for Asians, and 3.8% for multiracial populations.”

Our union need only tap into an already diverse membership, a membership that I believe may be a great organizing vehicle. When you look at where our Federation already represents musicians, we are truly a reflection of the current and increasingly diversifying America. From the Grammy Awards to the American Music Awards, from the Tonight Show Starring Jimmy Fallon to the Jimmy Kimmel Live! show, our musicians are already ambassadors from minority communities across America. Our challenge is how to engage and activate our multicultural membership to inspire them to organize the next generation of musicians into our Federation, and ultimately become the future leaders of tomorrow’s AFM. 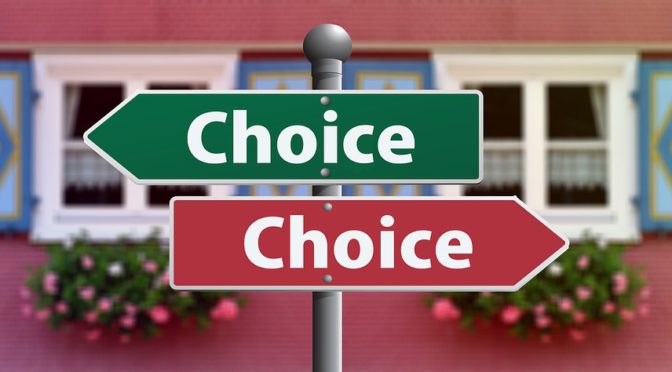 In the December 2016 issue of the International Musician, I devoted my column in part to union election transitions. It seems like a good time to revisit the topic. We think of December as the month that brings the year to a close and January as a month that sets the stage for new beginnings. Many union elections take place in December, and from time to time, new union officers are elected to take the reins of their local. On occasion, the election can be preceded by contentious campaigns that leave the outgoing officers feeling unappreciated.

END_OF_DOCUMENT_TOKEN_TO_BE_REPLACED 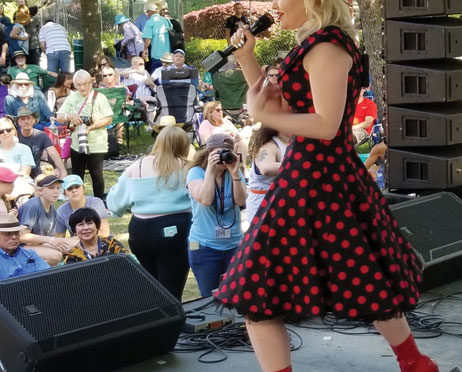 If you missed the excellent article by Music Performance Trust Fund (MPTF) Trustee Dan Beck in our January 2019 issue of the International Musician, entitled “Accelerating the MPTF Mission for 2019,” I encourage you to go back, find it, and read it. Dan’s article can be read together with my June 2018 column about the employment, audience-building, and community recognition advantages that can be realized through smart MPTF programs.

END_OF_DOCUMENT_TOKEN_TO_BE_REPLACED 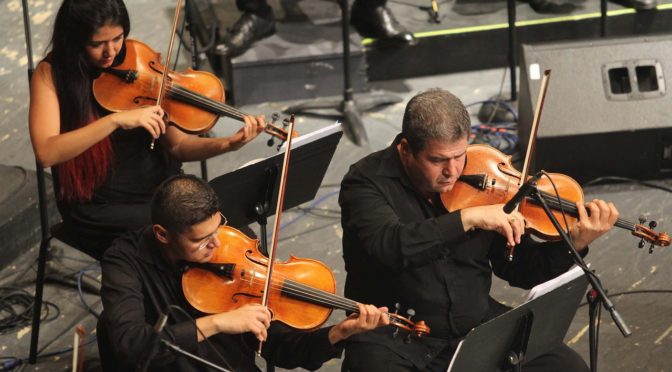 When we consider fair wages and working conditions for musicians working roadshows, the Federation’s Pamphlet B and Short Engagement Tour Agreements (SET) are the gold standard. Pamphlet B establishes fair conditions for musicians on the road in touring theatrical musicals, where the shows are booked for a given number of weeks. The SET contract was structured to cover tours where most engagements are one-nighters or run for less than a week.

END_OF_DOCUMENT_TOKEN_TO_BE_REPLACED 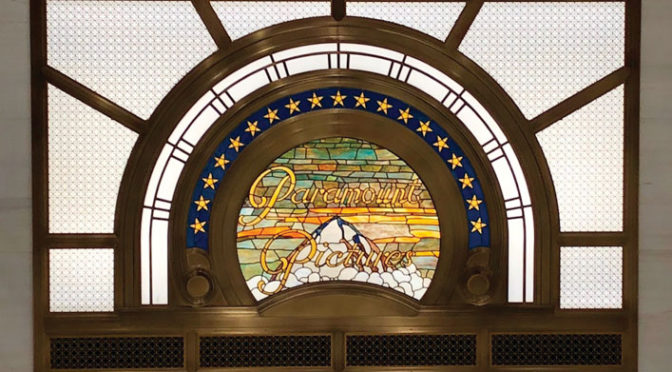 As many of you know, the deal to fulfill the AFM dream of owning a floor in a building in lower Manhattan to house our AFM headquarters fell through at the eleventh hour. Down to one last negotiation point, the seller made the purchase contingent on our buying two floors instead of one. This was not possible as a two-floor purchase was not in our price range and we simply did not need that much space. Since there was no other property for sale that met our space requirement and price point, we began looking at spaces to rent.