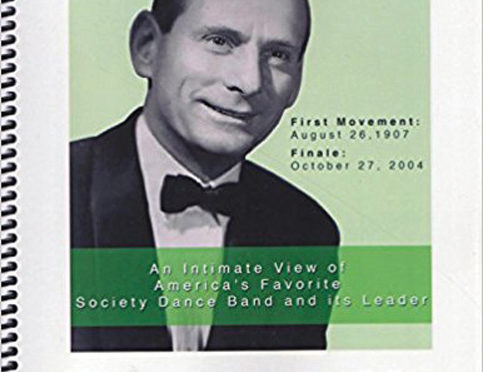 One of the most in-demand bandleaders of all time, Lester Lanin began his career in the 1920s and his popularity grew worldwide. He was hired to play for socialites, celebrities, dignitaries, and monarchs, from multiple White House inaugural balls to parties for Frank Zappa and Billy Joel. This memoir by Lanin’s longtime pianist, Al Warner of Local 802 (New York City), gives his intimate view working for the indomitable maestro for 17 years. 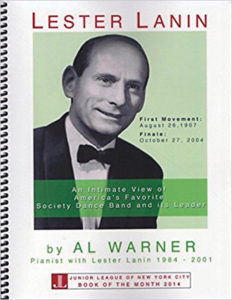 The White House has announced its summit on worker issues, the Worker Voice Summit, will be held October 7. The summit will include a discussion of the value of collective bargaining and how to encourage collective bargaining. It will bring attention to new and innovative ways that workers are coming together to have a voice in their workplaces and engaging employers in meaningful partnerships.

“There’s an inverse relationship between union membership and the size of the cap between rich and poor,” says Labor Secretary Thomas Perez. “As the number of workers choosing to be represented by unions increased in the middle of the 20th century, the share of income going to the wealthiest 10% declined and prosperity was broadly shared. But as union membership has steadily fallen in recent decades, the share of income going to the top 10% has steadily climbed.”

Union membership could mean an extra $200 per week for workers, he adds.