I’ll have the privilege of attending the 23rd conference of the Theater Musicians Association (TMA) on August 20, at Local 47’s new offices in Burbank, California. TMA is the newest AFM player conference. It began its journey 25 years ago, and is now comprised of chapters organized among locals that negotiate local agreements with theatrical venues and presenters that book Pamphlet B tours.

END_OF_DOCUMENT_TOKEN_TO_BE_REPLACED 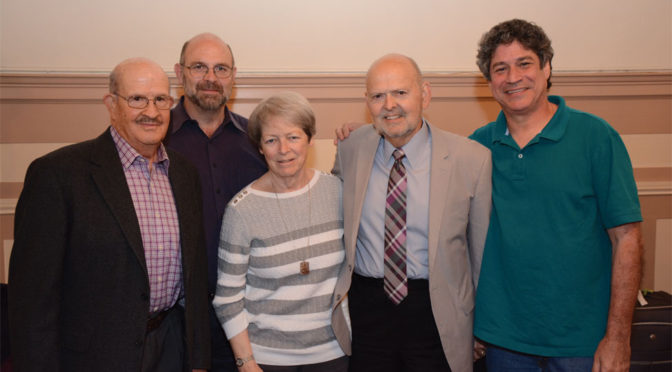