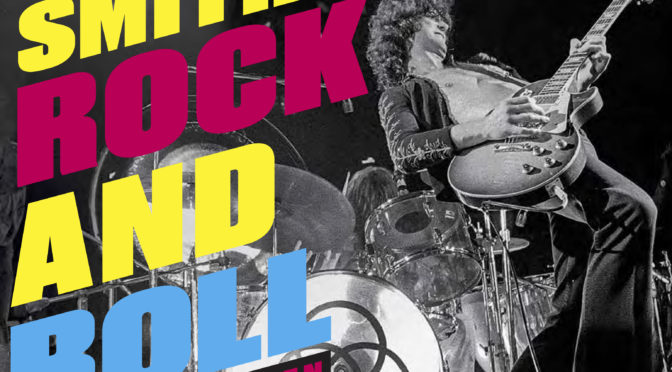 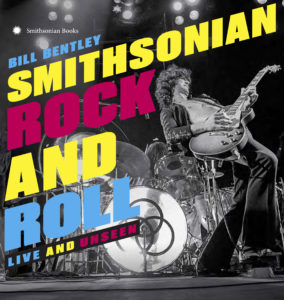 Between December 2015 and August 2017 the Smithsonian called upon rock and roll lovers around the world to submit photos and stories of their favorite moments in music. This coffee table book is the result of mostly crowd-sourced rock and roll photography of some of rock’s most iconic artists both onstage and behind the scenes. Featuring 142 artists, spanning more than six decades of music industry, the book creates a unique viewpoint of music history, perfect for music lovers of all ages.

Smithsonian Rock and Roll Live and Unseen, by Bill Bentley,

The roster of nominations for induction into the Rock & Roll Hall of Fame for 2018 has just been announced. The list includes The Cars (and members Elliot Easton of Local 47, Los Angeles, and Ric Ocasek of Local 802, New York City), The J. Geils Band (and Seth Justman of Local 9-535), The longtime New Orleans band, The Meters, with Art Neville and George Porter, both of Local 174-496 (New Orleans), and Joseph Zigaboo Modeliste of Local 47.

The voting body comprises more than 900 international artists, historians, and members of the music industry who weigh an artist’s musical influence on other artists, length and depth of career and the body of work, innovation, and superiority in style and technique.

The Rock & Roll Hall of Fame offer fans the opportunity to officially participate in the induction selection process. Beginning Oct. 5 and continuing through 11:59 p.m. EST on Dec. 5, 2017, fans can visit rockhall.com/vote to cast votes for their choice. The top five artists, as selected by the public, will comprise a “fans’ ballot” that will be tallied along with the other ballots to choose the 2018 inductees. Fans will need to login with a Facebook account or email to vote. Voting is capped at one ballot per day. The Rock & Roll Hall of Fame 2018 Inductees will be announced in December 2017. 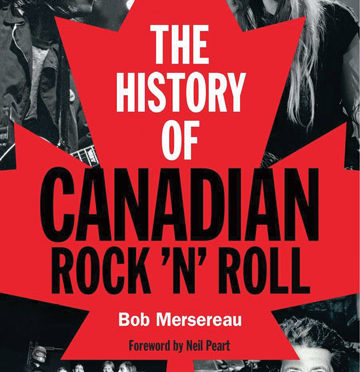 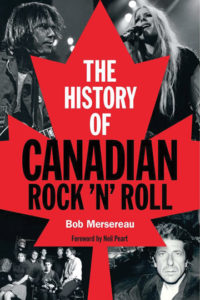