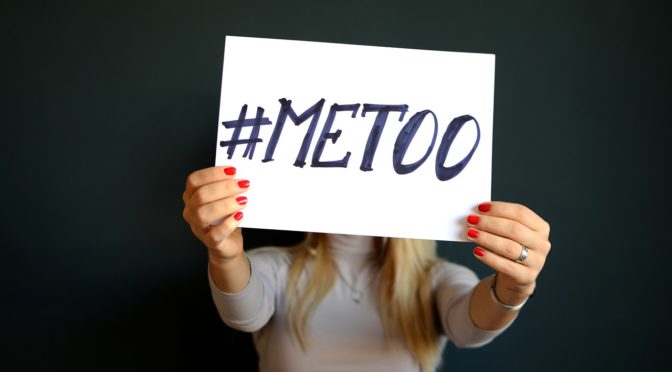 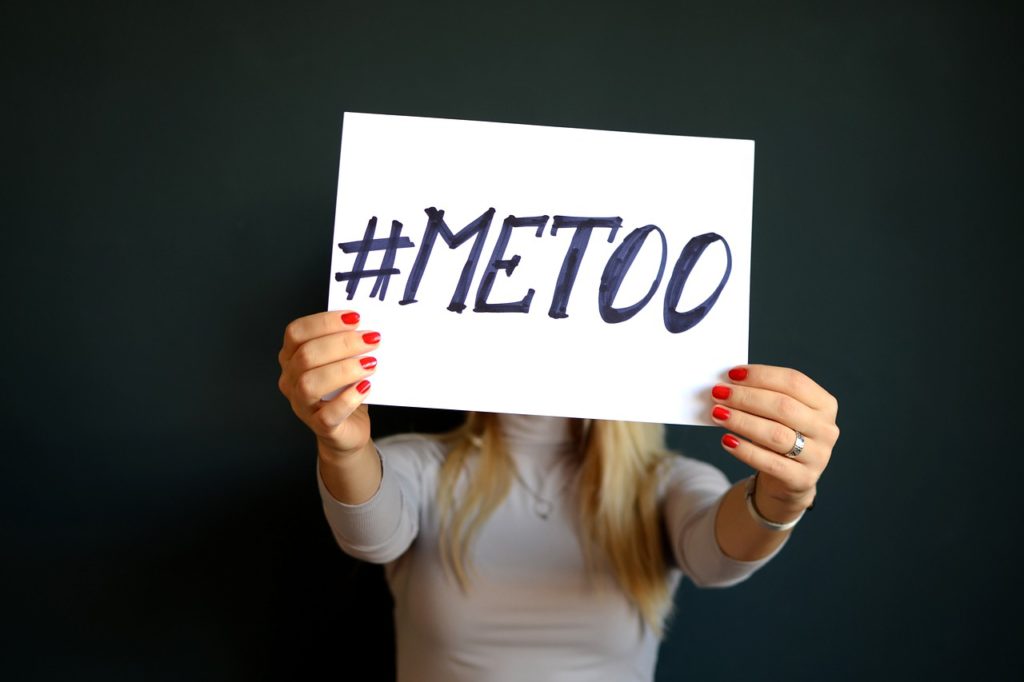 In October, the International Federation of Actors (FIA) Executive Committee approved a declaration on sexual harassment, discrimination, and retaliation in the entertainment and media industries. The declaration, authored and sponsored by SAG-AFTRA, recognizes the rights of all performers to a safe and harassment-free working environment and urges the industry to work in good faith with unions and performer organizations to develop a long-term strategy to achieve discrimination and harassment free workplaces.

In September, Dolly Parton of Local 257 (Nashville, TN) was awarded the Gary Haber Lifting Lives Award at the 52nd Academy of Country Music Awards. The award honors a country music artist, or duo/group, devoted to improving lives through the power of music, who has a generosity of spirit and is committed to helping others. Since the early days of her career, Parton has used her celebrity to support the causes she loves most. Her Imagination Library has provide more than 94 million free books to preschool children in Australia, Canada, the United Kingdom, and the United States. In 2016, she helped raise $12 million for victims of the massive wildfires in her native East Tennessee by hosting a three-hour telethon. 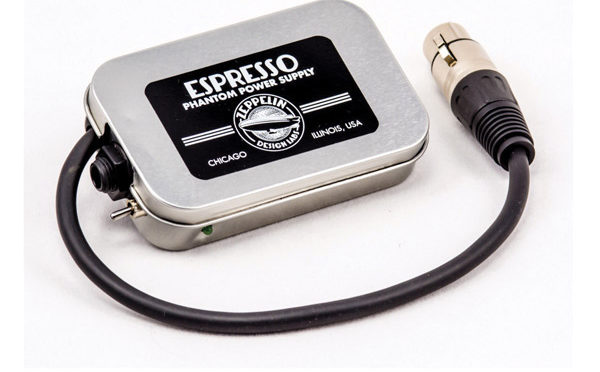 Espresso Portable Power Supply is designed to power any mic requiring 30-48V phantom power at a current draw of up to 5 mA. It has one XLR female input and one quarter-inch TRS female output and can be configured for either mic level balanced signal or line level unbalanced signal. When joined with a smartphone adapter cable it can send the mic signal straight into an Android, iPhone, or other smartphone. By moving an internal jumper, Espresso can be configured to output an unbalanced line-level signal and run a contact or condenser mic signal straight into an instrument amp without the need for a preamp or DI box. It is available as a kit or 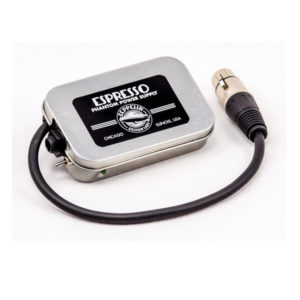