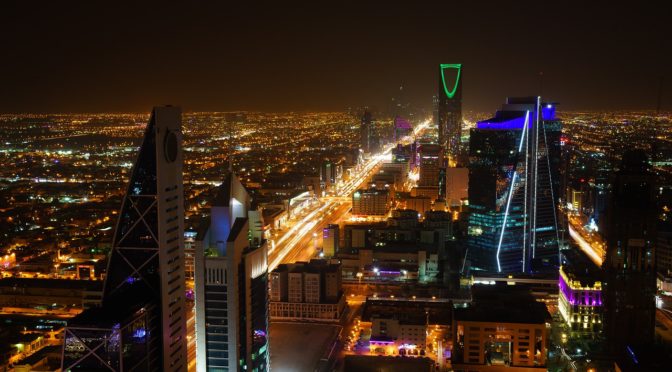 As part of Saudi Crown Prince Mohammed bin Salman’s Vision 2030 economic project, the country is opening up to the arts. Paris Opera has agreed to help set up a national orchestra and opera in Saudi Arabia. The first opera house will be located in Jeddah. Plus, the first commercial cinema opened in Riyadh in April. A homegrown film industry is emerging and Saudi short films will be entered in the Cannes Film Festival for the first time this year. The French are also assisting in the creation of an immense outdoor museum.

In October, the International Federation of Actors (FIA) Executive Committee approved a declaration on sexual harassment, discrimination, and retaliation in the entertainment and media industries. The declaration, authored and sponsored by SAG-AFTRA, recognizes the rights of all performers to a safe and harassment-free working environment and urges the industry to work in good faith with unions and performer organizations to develop a long-term strategy to achieve discrimination and harassment free workplaces. 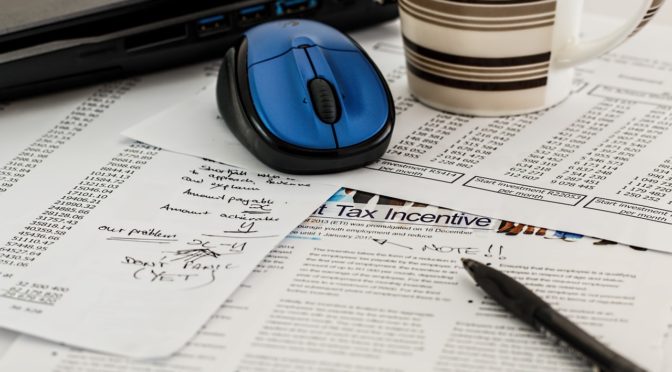 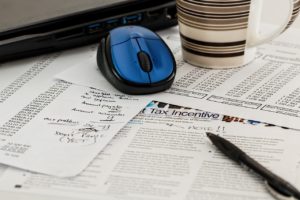