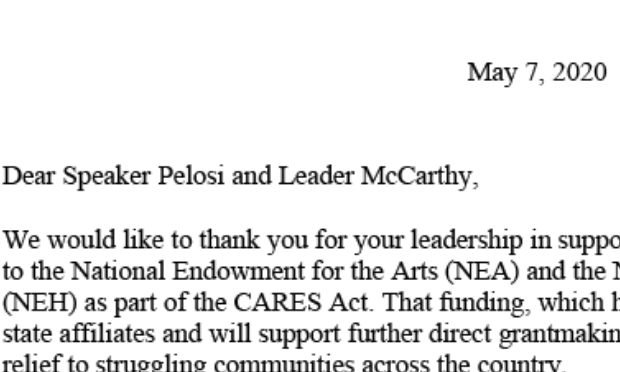 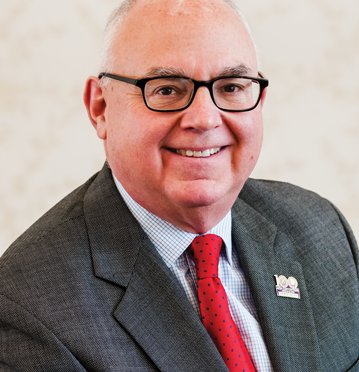 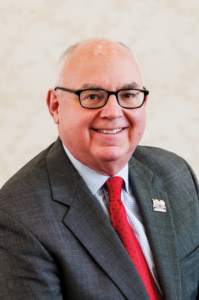 As we begin the New Year, AFM President Ray Hair and I continue to negotiate for the possible purchase of a floor in a building that could eventually become our long sought after AFM headquarters. The building is located in downtown Manhattan. While obstacles remain, we continue to explore options that may eventually lead to an agreement. A final decision must be made soon as there is only one year left on our current lease at 1501 Broadway and it may take a good part of a year to build out any newly purchased space.

A project slated for 2018 (due to the possible move) is the scanning of paper documents in the New York Office. Over decades, the retention of paper has become untenable. Currently, there are approximately 52 five-drawer file cabinets (each 5.5 X 3.5 feet wide) located in the office hallways, along with additional cabinets located in some directors’ offices. We also have off-site storage space that archives older documents needed in the event recorded music is reused. For now, the scanning project will focus on documents housed in the New York Office, rather than off-site storage, as these are the documents that would require moving to a new space.

Collating the International Musician survey results is another project scheduled for early 2018. Many of the 4,254 respondents included comments. It will take some time to organize and analyze the data but we are working on it.

Now that the AFM’s fiscal year has concluded, the finance department is busy closing out the year and preparing for our annual audit. Preparation of the Department of Labor (LM-2) report will begin shortly as the report is due at the end of the first quarter (March 31).

Recent workplace sexual harassment allegations have been shocking and eye-opening to say the least. It has touched many lives, in many industries, including our own entertainment industry. Employees in the arts are particularly vulnerable because so much of our work is dependent upon subjective decisions. Often employment opportunities come by way of a simple hiring phone call (or not) for the next gig, allowing for the subtle diminishment of work opportunities.

Many courageous women and men have now spoken out, risking their careers to bring an end to this unacceptable and illegal behavior. Abusers in powerful leadership positions have fallen and I am sure there will be more to come.

Sexual harassment is a violation that sears itself into the memory of the victim. Now that the light of day has been focused on the perpetrators’ terrible abuse of power and the recognition that the consequences for engaging in this behavior are severe, it is my hope that an end can be brought to this intolerable and illegal behavior. All of us need to take an active role to help bring change. A simple but important first step might begin in the home by modeling respectful behavior for all people so our children can see and internalize it.

At a time when national attention is directed toward the sexual harassment and assault of women in Hollywood, the Coalition of Immokalee Workers (CIW) Women’s Group says gender-based violence in the fields remains largely overlooked. In early October, CIW sent a letter to Wendy’s CEO Todd Penegor, along with the company’s board chair and a major shareholder, calling attention to the sexual violence occurring in Wendy’s supply chain and requesting a meeting to discuss the issue. The letter called for Wendy’s participation in the Fair Food Program and questioned why Wendy’s had shifted from purchases in Florida, where Fair Food Program protections have largely eliminated sexual harassment and assault, to purchases in Mexico, where the abuses are rampant.

According to US statistics from the American Association of University Women, Langer Research Associates, and the Southern Poverty Law Center, 25% of all women as a whole, 65% of women on college campuses, and 80% of women in agricultural fields, have reported sexual harassment or assault in the workplace. CIW is a worker-based human rights organization which began with farmworkers in 1993.

The AFM joined 11 other arts and entertainment groups in sending a letter to Congress opposing President Trump’s elimination of the National Endowment for the Arts (NEA), National Endowment for the Humanities (NEH), and the privatization of the Corporation for Public Broadcasting (CPB). The letter urges Congress to at least maintain current funding for the institutions. It reads, in part: