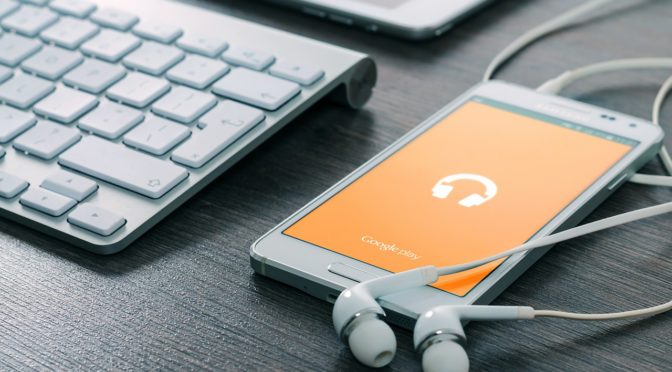 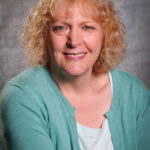 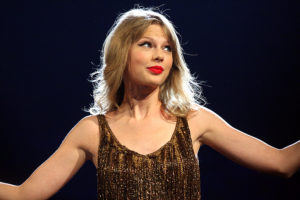 Though all three major US labels have signed with Apple new streaming service in advance of its June 30 launch, many indie labels are not pleased with the deal and have yet to sign on. They are most upset about Apple Music’s three-month free trial period in which rights holders will not be compensated for their streamed tunes. The trade group American Association of Independent Music has cautioned its indie label members to take their time in weighing various factors before signing the agreement.

One of the largest indie labels, Beggars Group wrote: “We are naturally very concerned, especially for artists releasing new albums in the next three months, that all streaming on the new service will be unremunerated until the end of September.  Whilst we understand the logic of their proposal and their aim to introduce a subscription-only service, we struggle to see why rights owners and artists should bear this aspect of Apple’s customer acquisition costs.”

According to Billboard, the attorneys general of both New York and Connecticut are looking at Apple’s new streaming service to determine if Apple pressured or conspired with record labels to withdraw support from other streaming services. The European Commission is also investigating Apple’s dealings with record labels. At issue is the lack of an advertising-based freemium model as offered by Spotify and other companies. Apple is offering a three-month free trial period instead.

Universal Music Group’s legal firm responded that it has no agreements with Apple or other labels that might impede the availability of free or ad-supported services and that it is committed to a robust and competitive market for music streaming services.

Though the attorneys general investigation is currently in “suspended” status, there could be further action in the future.

According to AppleInsider Apple’s new streaming music service, Apple Music, will likely be announced at a Worldwide Developer’s Conference today. Based on Beats Music it will ask users for their favorite genres when they sign up, and then would include artist recommendations. As of last week, Apple was reported to still be negotiating fees with record labels, which are reported to be asking for a higher percentage of subscriptions than what they currently receive from Spotify.