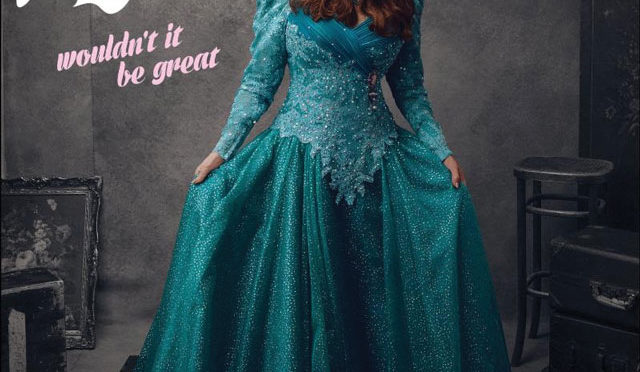 One of the most personal albums of Local 257 (Nashville, TN) member Loretta Lynn’s career, Wouldn’t It Be Great communicates the universality of the human experience—love and heartbreak, as well as the transformative and connecting power of music. Comprising 13 songs written (or co-written) by the Queen of Country Music, the title song was the last song Lynn wrote for her late husband Oliver “Doolittle” Lynn. The album debuts new songs “Ruby’s Stool,” “Ain’t No Time to Go,” and “I’m Dying for Someone to Live For,” and new renditions of classics like “Coal Miner’s Daughter” and “Don’t Come Home a Drinkin’ (With Lovin’ on Your Mind).” “This new record means so much to me, but this last year I had to focus on my health and I decided to hold up the release,” she says. “I’m feeling good and look forward to it coming out. It was really important to me to be a part of it being released and I’m excited to celebrate with everybody!”