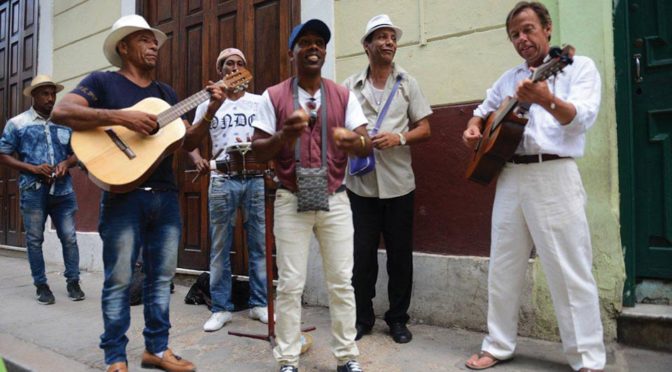 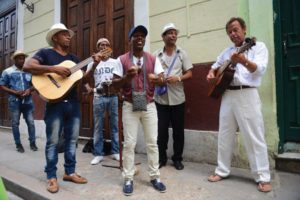 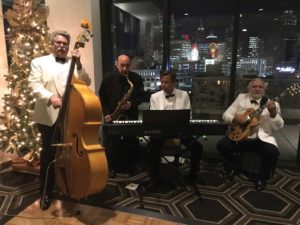 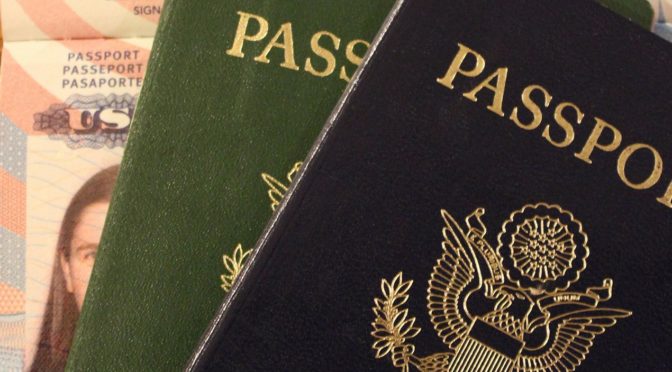 Getting a work permit (O or P visa) for the US as a foreign artist (or nonresident alien) requires a lot of advance planning and thoughtful consideration of the time required for the many steps involved, including the possibility of unavoidable delays.

It’s an unfortunate circumstance that artists are often unable to enter the US to perform because they simply run out of time for the visa process. Here are some suggestions:

First, an artist should start the process as soon as possible. Even beginning a year in advance of a proposed performance date or start date in the US is not too soon. Even if contracts have not yet been signed, you can apply for a nonimmigrant work permit (O or P visa) with deal memos, emails, or letters of intent, as long as they confirm that there are performance date(s). Of course, a foreign artist cannot apply for a non-immigrant work permit but needs to appoint a petitioner (a US-based individual or entity). Gathering this evidence and appointing a petitioner takes time.

Next, the required petition materials must be gathered and prepared to form part of the petition. These materials include passport photo pages from everyone who will be performing (passports need to be valid for six months beyond the proposed US dates), personal information, reviews, programs, biographies, letters of recommendation, lists of awards, a tour itinerary, etc. Although for the P-2 permit specifically, which for musical artists can only be obtained through the AFM, evidence of reviews, biographies, and other accomplishments are not required. It may take some time to gather this information, so start early.

Once completed, a formal petition is submitted to the USCIS office in either Vermont or California for regular or premium processing. Regular processing is less expensive than premium, but currently can take up to four months for an approval; in the case of a P-2 visa, these petitions have been taking 100 calendar days from the date of submission to the AFM. Premium Processing costs more, but USCIS guarantees a response in 15 days. However, even with premium processing, you must apply for the petition at least 25 days before entry to the US to ensure your Approval Notice will arrive in time. There is no guarantee of approval with either processing. At times, USCIS will require further evidence and this can cause unexpected delay in the process. All submitted petitions are issued a receipt number from USCIS, identifying the application.

Eventually, an approved petition will result in receipt of an I-797 form. USCIS will also send a copy of the petition to the Kentucky Consular Center for download to the Petitioner Information Management Service (PIMS). This can take a few days.

Canadian citizens, including Canadian members of the AFM, who are able to apply for P-2 visas, do not need to go to a consular interview, but can go directly to the Canada-US border with an approved I-797.

For non-Canadian citizens, once you have an approved I-797 in hand, you can schedule an appointment at your closest US Consulate. (Wait times for an interview vary from two to 40 days or more.) Go online to complete the required DS-160 Visa Application form, pay the required visa fee, and then arrive at the consulate for an interview with your DS-160 barcode page, proof of payment, and required photos. Once you have been approved for the visa, the consulate, will retain your passport, process the visa document (times vary from consulate to consulate), and make arrangements for these documents to get back to you.

Only after completing these steps are you able to go to the US with documents in hand and speak with a border official, at whose sole discretion you will be allowed into the country.

Take the time to determine the best timetable for getting through the process and ensuring that you will be able to be in the US for your performances.

I welcome your questions and concerns. Please write to me at: robert@bairdartists.com.