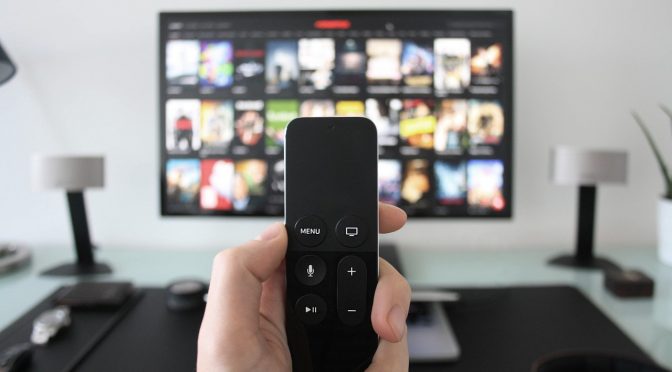 On March 18, after a week of intense negotiations, an agreement was reached with major Hollywood film producers and their television film counterparts to extend the existing Theatrical and Motion Picture Film agreements until November 14, 2019, with a 2% increase in wages. As was agreed one year ago, the parties deemed a short-term contract solution as the better alternative to the existing deadlock resulting from the producers’ failure to adequately address the Federation’s goal of creating residual payments for films and content made originally for streaming platforms.