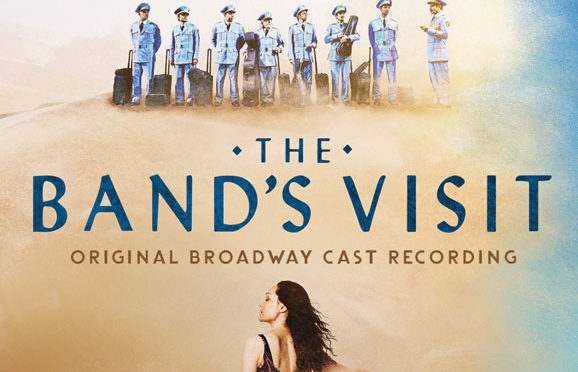 The award-winning Broadway musical The Band’s Visit is based on a 2007 Israeli film of the same name. It tells the story of a group of Egyptian musicians, the Alexandria Ceremonial Police Orchestra, who come to Israel to perform and end up getting stuck overnight in the wrong town. In this very “boring” and isolated desert town, they encounter and interact with various townspeople and play music to pass the time.