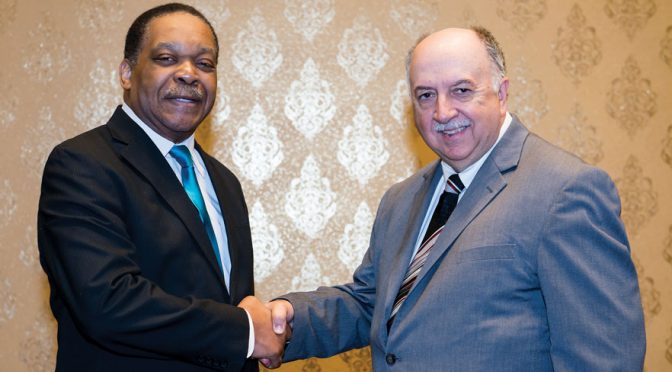 During the 101st AFM Convention in Las Vegas, delegates rallied around our legislative-political efforts in Washington, DC, to show their support for the TEMPO (Taskforce for Employment of Musicians Promotional Organization) fund, which has long played a critical role expanding our voice in Congress. Based on the number of critical issues the president’s office and the AFM Government Relations Office handles weekly, as well as on recent successes in copyright and arts funding areas, delegates recognized the importance of helping our friends on Capitol Hill remain in office. With a view toward the future, many more issues will require our constant attention requiring face-to-face discussions with any number of members of Congress.

As we review the modest fund increase from the beginning of 2019, the AFM Convention has long been the gathering where union leadership shines. However, after an overview by President Hair of past and future issues, delegates took it upon themselves to renew their commitment by contributing over $10,000 to the fund through TEMPO merchandise sales, which were led by Local 400 President and TEMPO Committee Chair Candace Lammers. Delegates also made an extraordinary commitment to our AFM Leadership Program Signature Fund, which gained more than 30 new members.

However, one of the most telling shows of support for the TEMPO Program came about with the donation of a personal check for $1,100 from Local 9-535 (Boston, MA) President Patrick Hollenbeck, who challenged convention delegates to take up the cause for the sake of our pension lobbying efforts, the National Endowment for the Arts, and for a performance right in terrestrial radio. President Hair, in fact, immediately took up that challenge and donated $1,000 himself.

These issues, along with others such as cross-border immigration, Convention on International Trade in Endangered Species of Wild Fauna and Flora (CITES) international travel issues, and more, sounded the political clarion and the delegates’ rush to the union’s support. Our success at the convention was unprecedented, and I want to thank all the delegates for their support of our political program. 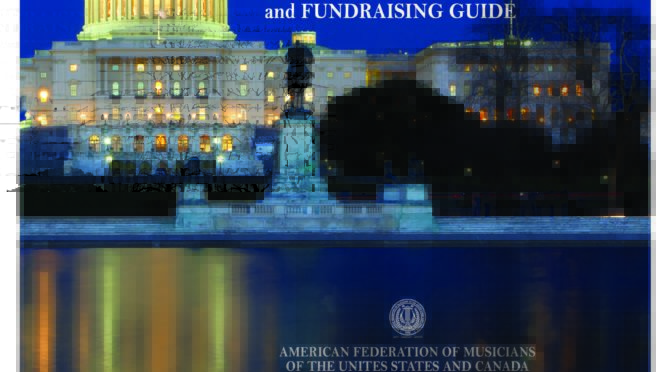 The Taskforce for Employment of Musicians Promotional Organization (TEMPO) was established in 1961 when the AFM was steeped in legislative battles over copyright, the Cabaret Tax, and royalty distribution, which followed prior legislative battles over the LEA Act, the National Labor Relations Act, and a host of other federal legislative initiatives. The need to help AFM-friendly federal legislators stay in Washington, DC, to continue the fight on behalf of professional musicians remains essential to our existence. TEMPO is one of the most recognized and highly respected bipartisan labor affiliated political action committees in Washington, DC. Because of the relevant successes that the AFM Office of Government Relations and the fund have accomplished, these important internal institutions have served to provide high quality, added value to your AFM membership.

END_OF_DOCUMENT_TOKEN_TO_BE_REPLACED 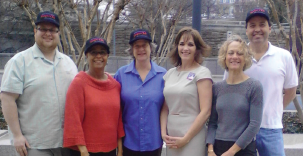 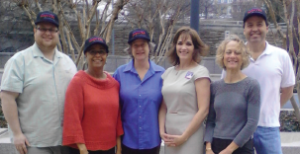