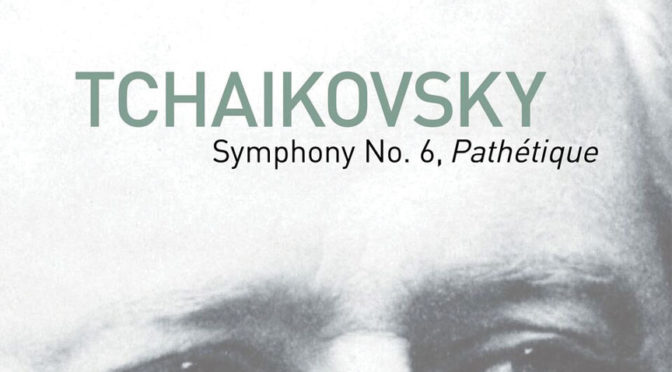 This digital-only release from San Francisco Symphony, members of Local 6 (San Francisco, CA), and Music Director Michael Tilson Thomas (MTT), a member of Locals 47 (Los Angeles, CA) and 9-535 (Boston, MA), was recorded during live performances at Davies Symphony Hall in March 2017. Symphony No. 6 is known as Tchaikovsky’s final, and arguably, greatest symphony. Thomas explains that the work requires delicacy and vulnerability, but also requires enormous power. “This symphony, an amazingly constructed piece, is an outpouring of elegant melodic invention,” he says. “I have put my whole soul into this work.” The release follows San Francisco Symphony’s release of Tchaikovsky’s Symphony No. 5 and Romeo and Juliet Fantasy Overture (May 2015) and the inaugural episode of the Keeping Score documentary series (2004), which explored Tchaikovsky’s Symphony No. 4.