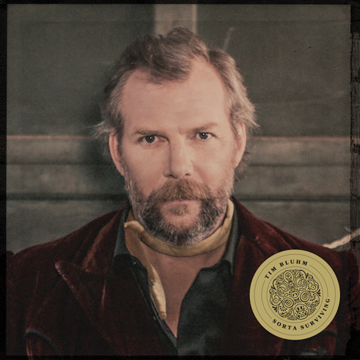 Tim Bluhm’s new full-length solo album, Sorta Surviving, is a testament to his versatility as an artist and honed skill as a songwriter. Recorded while coping with a recent divorce and during recovery from a nearly-fatal paragliding crash, the album finds Bluhm, of Local 6 (San Francisco, CA), at a unique place—grateful, appreciative for his life, and more determined than ever.