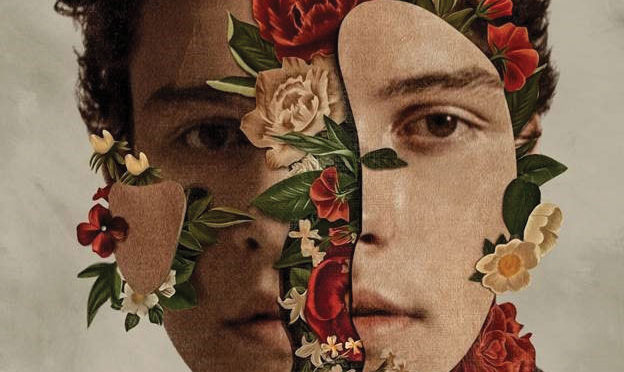 Making the transition from teen star to career musician, the Local 149 (Toronto, ON) member’s self-titled album has Mendes trying different styles and collaborating with a number of well-known artists. Contributions include friend and mentor Ed Sheeran, who co-wrote one song; John Mayer of Local 47 (Los Angeles, CA), who produced and plays guitar solo on another; plus Ryan Tedder (OneRepublic), Johnny McDaid, Khalid, and Julia Michaels. Though primarily pop, Shawn Mendes has rock, blues, and R&B influences.

Mendes will embark on a world tour in 2019 to promote his new album.

Canadian musician Shawn Mendes of Local 149 (Toronto, ON) is the first artist to land four number one hits on the Adult Pop Songs Chart before reaching age 20. His most recent tune to hit the number one spot is “In My Blood.” “There’s Nothing Holdin’ Me Back” was on top for five weeks from September 2017; “Treat You Better,” spent six weeks at number one, beginning October 2016; “Stitches” in February 2016. Mendes turned 20 on August 8.