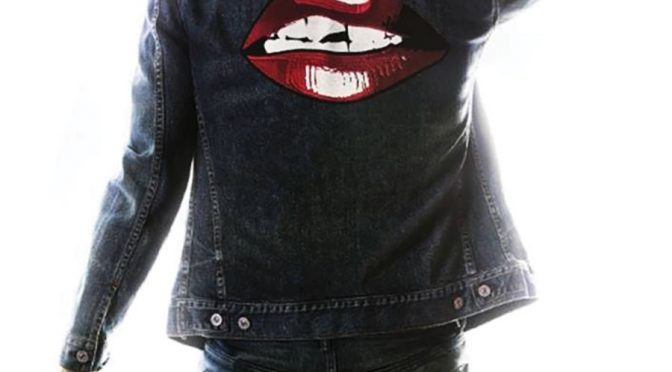 “I was writing about experiences I’ve been through that I could’ve only been through by getting older, by facing mortality, by having a son, by having a family, and by having responsibilities that I didn’t have when I first started out,” Thomas says. “It’s very autobiographical about where I’m at now and where I’m headed.”

The album also includes standout tracks “Timeless,” inspired by classic songs of the ’80s, and “I Love It,” which is currently being used nationwide for the 2019 NBA Playoffs.