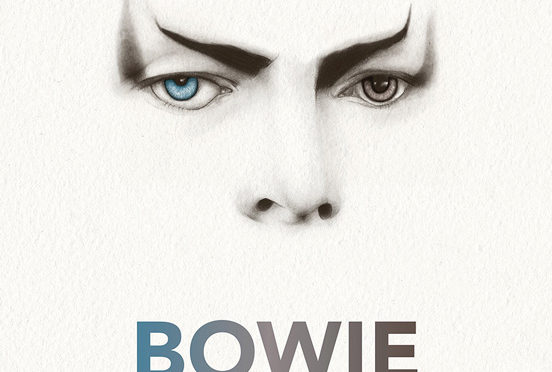 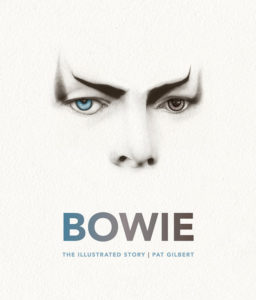 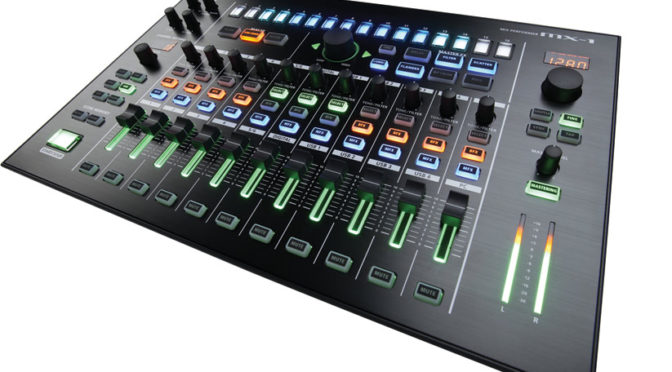 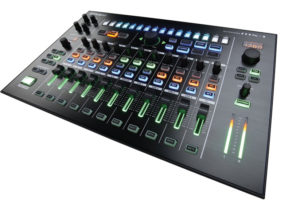 Roland’s MX-1 Mix Performer is a mixing instrument that can bring together synths, drum machines, loops, DAW tracks, and more. It can mix up to 18 audio channels from a computer. Combining versatile input selection, intuitive layout, and numerous tempo effects with step and real-time control, the MX-1 is a powerful tool to deliver dynamic performances. Designed to be the nerve center of a modern electronic music rig, MX-1 is perfect for working with Roland AIRA devices.