Florida law states that all workers, regardless of immigration status, should be protected by worker compensation laws, but according to an NPR and ProPublica investigation, employers and insurance companies have found a way around it through a technicality. The Florida workers’ compensation law was amended in 2003 making it a felony to use false identification to get a job. Companies hiring undocumented workers purposely hold the threat of prosecution or deportation over their heads to keep them from filing claims.

Of 800 undocumented people charged with workers’ compensation fraud for using fake Social Security numbers, more than 560 never even applied for benefits. Meanwhile, insurance companies are exploiting the system by collecting premiums then not having to pay out benefits. The AFL-CIO is pushing for a comprehensive rewrite of the law. 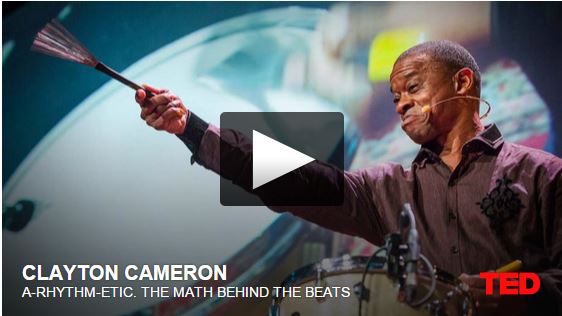