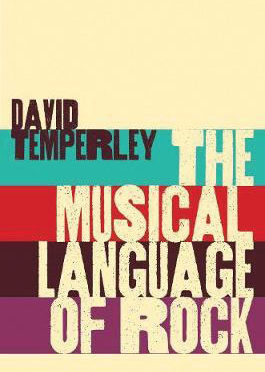 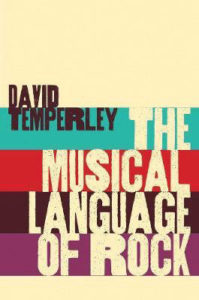 From The Beatles to Nirvana, Michael Jackson to Bonnie Raitt, music theorist David Temperley shows how rock musicians exploit the musical dimensions of the style—harmony and melody, tonality and scale, rhythm and meter, phrase structure and form—to achieve aesthetic and expressive goals. With abundant musical examples and sound clips available on the book’s companion website, The Musical Language of Rock provides a new and deeper understanding of the power and appeal of rock, and its essential place in modern music.

A study led by University of Padua psychologist Francesca Talamini shows that musicians tend to have stronger short-term and working memory (the ability to retain information as you process it) than nonmusicians. Published in the online journal PLoS One, the research also found a slight advantage in terms of long-term memory. Scientists looked at 29 studies (between 1987 and 2016) of young adults performing long-term, short-term, and working memory tasks. The musicians performed best on working memory tasks involving tonal stimuli, but also had an advantage regarding verbal stimuli. On short-term memory tasks, the musicians showed superior skills, whether they were asked to recall musical tones, verbal instructions, or visual images.

Researchers offer a few hypotheses including the possibility that people with better memories choose to become musicians. But, they believe it is more likely that their memories were improved because of the multi-sensorial nature of music training. 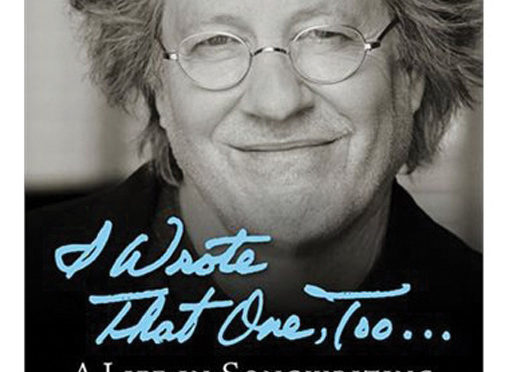 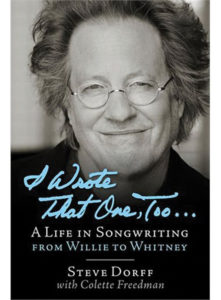 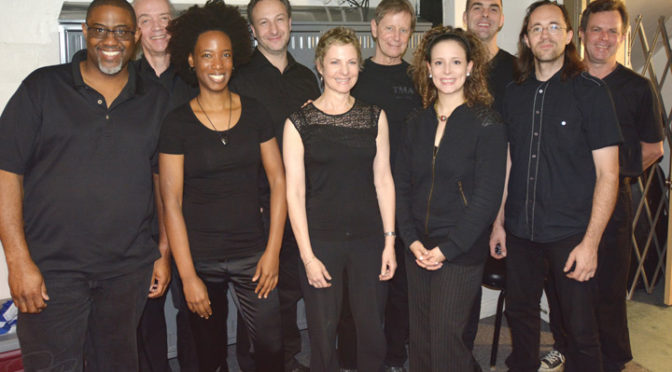 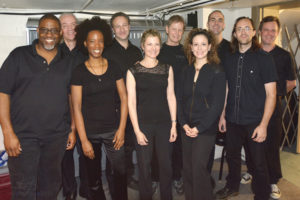 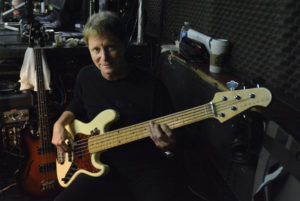 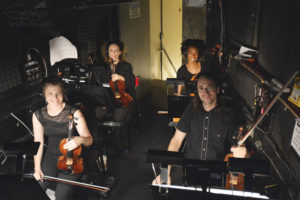