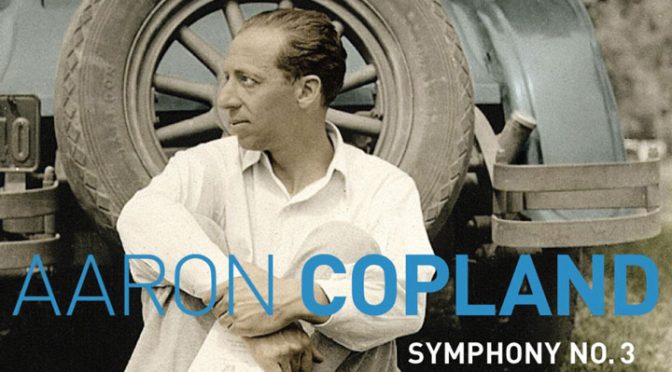 Michael Tilson Thomas of Local 47 (Los Angeles, CA) and Local 9-535 (Boston, MA) has championed the music of pioneers of the American sound such as Aaron Copland. Thomas has commented: “What can you say in summation of a man like Aaron Copland? Everything about him marked him as an outsider, and somehow he found a way to be true to himself, his art, and his society.”

This album will be available for download in high quality, 24-bit/192kHz Studio Master, and for streaming via all major retailers.