Boston Pops Orchestra Conductor and Local 9-535 (Boston, MA) member Keith Lockhart was received the 2017 Commonwealth Achievement Award. Presented every two years by the Massachusetts Cultural Council, the Commonwealth Awards shine a spotlight on the extraordinary contributions made by the arts, sciences, and humanities to education, economic vitality, and quality of life in communities across the state. The Achievement Award is for an individual or cultural organization whose creative achievements have uniquely enriched life in Massachusetts. In 2015, Lockhart celebrated his 20th year conducting Boston Pops Orchestra. Lockhart was recognized “for his extraordinary stewardship of ‘America’s Orchestra’ and his generous civic spirit. He has done remarkable charity work at Children’s and Spaulding Hospitals in spite of his hectic schedule. Lockhart is also principal conductor of the BBC Concert Orchestra and artistic advisor and principal conductor of the Brevard Music Center summer institute and festival. 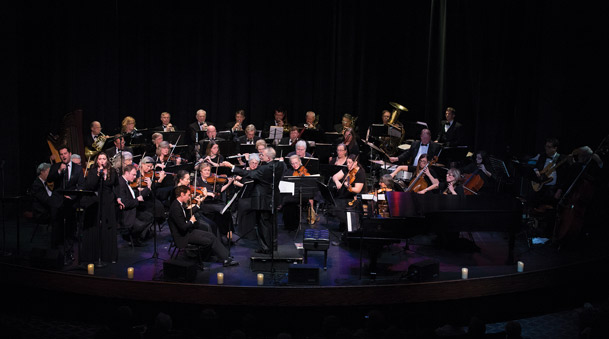 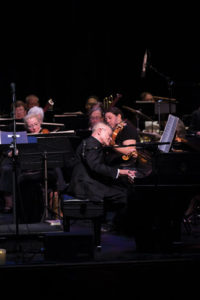