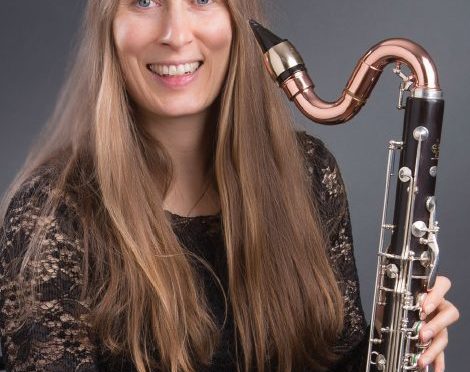 Most musicians involved in unionism can point to a moment that clearly illustrates why they believe in the power of organized labor. For clarinetist Beverly Setzer of Local 76-493 (Seattle, WA), that moment came shortly before the COVID-19 pandemic.

“Back when we were still playing live performances, I worked at a jazz club in Seattle,” recalls Setzer. “There were no parking or loading spaces anywhere nearby. So, the Seattle AFM local organized a group of freelancers, and we lobbied for a specific loading zone for musicians.” The idea came from the musicians themselves, says Setzer, with the local providing the framework and arranging meetings with the city council.

On the surface, it might sound like a small victory—but as Setzer says, the size of the achievement is not the point. “This seemingly small thing made working musicians’ lives so much easier. It’s a perfect example of our union helping us coordinate to make our situation better. As individuals, we would not have been listened to by the city. The AFM had the clout to get us heard.”

The Federation has figured in Setzer’s professional life since her early days. She has been a longtime board member of Local 76-493, the Musicians Association of Seattle. She is also the union rep for Symphony Tacoma as well as a symphony delegate to the Regional Orchestra Players Association (ROPA) and a member at large on the ROPA Executive Board. Setzer, who is originally from the Seattle area, says she discovered the bass clarinet almost by accident, as a freshman in college. “The wind ensemble needed a bass clarinet and they basically just handed me one. I quickly fell in love with it.” Setzer loves the instrument’s deep sound, and she enjoys being a solid pitch foundation in the wind section. “It’s also surprisingly versatile, because it has such a huge range,” she adds.

Following a Bachelor of Arts degree and Bachelor of Music in clarinet performance from the University of Washington, Setzer spent a year playing co-principal and principal clarinet in La Filarmónica del Bajío in Guanajuato, Mexico. She has played clarinet and bass clarinet with Symphony Tacoma since 2003. Her trombonist husband is also a Symphony Tacoma member, and both their kids are deeply involved in music.

Love of the instrument has been the springboard for one of Setzer’s long-term aims: enlarging the bass clarinet repertoire. Since 2013, she has been joined by fellow bass clarinetist Jenny Ziefel, also of Local 76-493, forming the Seattle Bass Clarinet Project. The duo has commissioned new works from composers including Sean Osborn, William O. Smith, Jim Knodle, and Daniel Barry, and will perform at the International Clarinet Association’s annual conference in July 2021.

In addition to Symphony Tacoma, Setzer is a regular freelancer in Seattle area theater pit orchestras. Like most musicians who play both symphony and theater orchestra jobs, Setzer says there are aspects she likes better about each. “One good thing about theater is that you have longer runs,” she says. “That can be steady employment. At the same time, you’re also playing the same music over and over. From that point of view, symphony orchestra work is usually musically more satisfying.” But she says there’s also the social aspect. “Pit work tends to be more enjoyable there. Plus, I also get to play saxophone. The doubling is fun and rewarding.”

Setzer’s most regular theater gig is with the Village Theater in nearby Issaquah. Not surprisingly, she was deeply involved with organizing the first contract for the theater’s pit musicians in the 1990s. “I was on the organizing committee, and the collective bargaining agreement we reached was a really proud moment for me.” Setzer recalls the CBA was achieved with a minimum of pushback from the theater. “They didn’t fight it, as they were already partially a union house. I think they saw reaching an agreement with musicians as part of their growth trajectory.”

The Village Theater continues to understand the importance of having a working agreement with union, according to Setzer. For her, this is another great illustration of the power of labor: “If we don’t use our collective power, we are vulnerable in the workplace to any kind of bad policy or decision that an employer wants to implement,” she argues. “When we work collectively, we even the playing fields enough that we are able to protect ourselves and have a voice in our working conditions.” She points out that a CBA also helps employers, because the musicians first iron out among themselves what they want and then speak with a unified voice. “Employers don’t have to deal with lots of different opinions.” 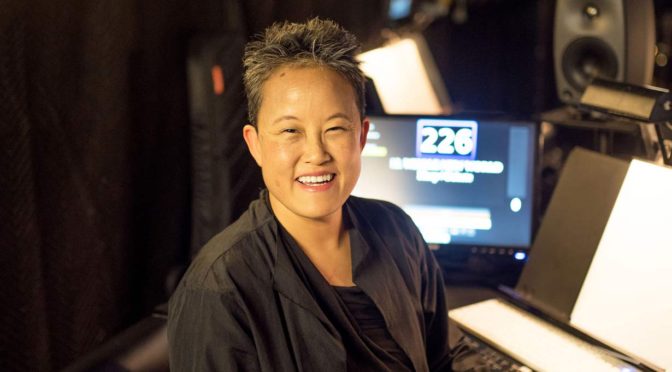 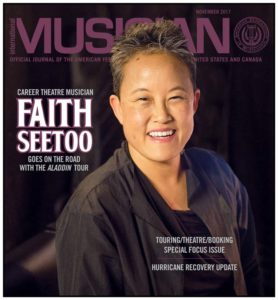