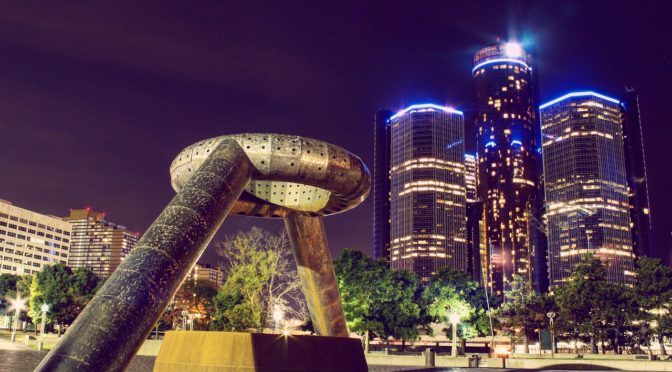 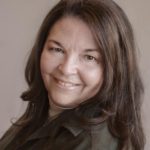 Detroit Symphony Orchestra (DSO) has received a $15 million gift from the William Davidson Foundation. Of that pledge, $5 million comes in the form of a challenge grant to grow the orchestra’s endowment. Three other foundations—Andrew W. Mellon Foundation, Fred A. and Barbara M. Erb Foundation, and Dresner Foundation—have already pledged
$3.5 million toward the challenge. DSO’s endowment has increased significantly over the past five years. If fully matched, the challenge grant will bring it to $56.3 million.

The Davidson Foundation has a long history of supporting DSO, and has sponsored DSO’s neighborhood concert series for seven years. The gift ties with one from the Fisher family as the largest single donation in DSO history. The atrium at Fisher Music Center will be named the William Davidson Atrium. Musicians of the Detroit Symphony Orchestra are members of Local 5 (Detroit, MI).