Recently the List of Locals booklet was updated and uploaded to the afm.org website. We are in the process of mailing hard copies of the 2018 booklets to all AFM locals. If you have not received your office copies yet, they should be arriving soon. Changes to the List of Locals are updated on our website regularly and are announced in the International Musician. Any changes to your local’s information should be sent by email to AFM Executive Assistant Nadine Sylvester (nsylvester@afm.org) with a copy to AFM Assistant Secretary Jon Ferrone (jferrone@afm.org).

The campaign to increase pay for many Disneyland workers is underway. It has been reported that some workers cannot make ends meet due to their low wages. Some of them sleep in their cars and shower at the park before starting their shifts. A coalition of unions, including AFM Local 7 (Orange County, CA), have been hard at work shining a light on this intolerable situation. To learn more, see the article by AFM Local 7 President Bob Sanders on page 12 in this issue of the IM.

AFM membership numbers continue to decline. At year end 2016 we had 69,386 members and at year end 2017 we had 67,540 (excluding multiple memberships). This represents a decline of 1,846 members. Declining membership remains a serious challenge. The more members we lose, the weaker we become as a union. Declining density has a direct correlation to diminishing power in the workplace. We must build our membership, if we are to remain healthy and strong. Resolution No. 1, adopted by the 2016 AFM Convention delegates states:

“… That the AFM implements and makes available an officer training program with the focus on membership retention and recruitment as well as general office procedures, as a means of combating declining Federation membership.”

The officer training program has begun its second year. Judging from exit survey responses, those who have participated in the training give it high marks. It’s too early to tell if the training program will have the desired positive effect on our membership numbers. Much of the results will depend on training participants putting into practice what they have learned from the program.

Purchase of a Floor for AFM Office

After months of negotiations with the seller of a floor within a building in lower Manhattan, the deal has fallen apart. We were very close, but at the eleventh hour, the seller walked. There are currently no other floors available for purchase in lower Manhattan that meet our space requirements. Purchasing space in midtown Manhattan is not an option due to the high prices. As you might imagine, this is very disappointing for both AFM President Ray Hair and me. We are exploring the possibility of leasing space in our current building (but on a different floor) or leasing space in another building. Our current lease expires January 2019.

A total of 48 recipients received a distribution from the Lester Petrillo Fund in 2017. These distributions totaled $20,025.

The Hurricane Relief Fund (for hurricanes Harvey, Irma, and Maria) received $27,252.55 in PayPal donations, less $904.54 in PayPal fees, leaving $26,348.01. An additional $13,665 in check donations was received, bringing total contributions available for disbursement to $40,013.01. Disbursements to applicants in 2017 totaled $7,000. We continue to receive additional applications for hurricane relief and will continue to make disbursements in 2018. 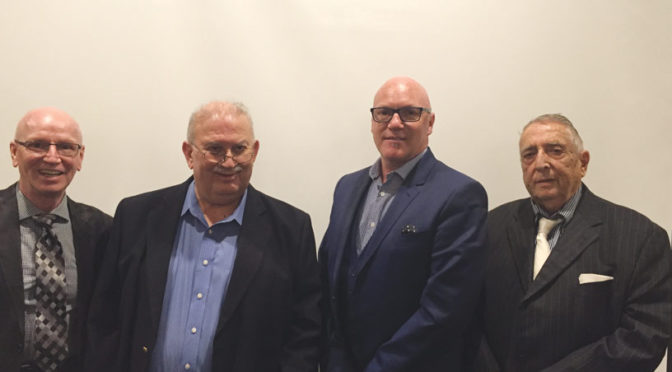 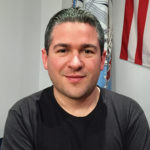 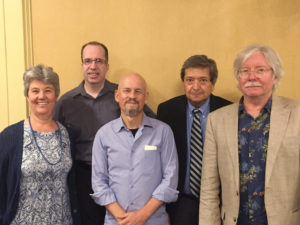 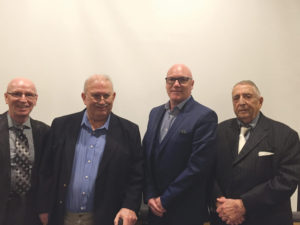