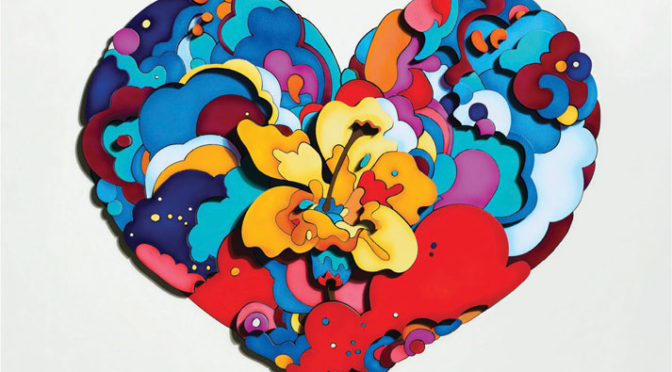 Jason Mraz of Local 325 (San Diego, CA) has just released his first full-length studio recording, Know, since his 2014 release of Yes!. This album draws on many parts of Mraz’s life, including songs entitled “Unlonely,” “Might as Well Dance,” “More than Friends” (featuring Meghan Trainor), and “Have It All.” His current hit single, “Have It All,” is moving up the Top 40 and has reached the Top 10 at Hot AC radio outlets all over the country. The official video for this track shows Mraz’s hometown of Richmond, Virginia, and features students from the community, as well as actors Katie Grober and Greg Grunberg. “Might as Well Dance” is also accompanied by a touching video featuring footage from Mraz’s wedding. Know has been highly celebrated by Mraz with set features on NBC’s Today Show Citi Concert Series, Live with Kelly and Ryan, and ABC’s Jimmy Kimmel Live!