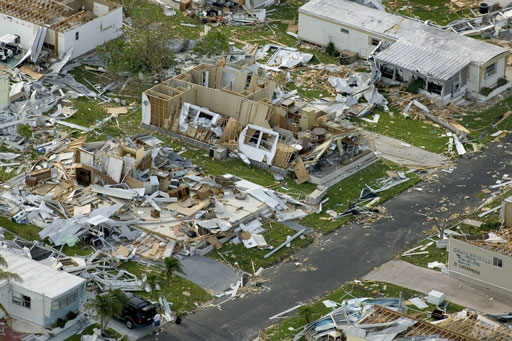 The AFM International Executive Board (IEB) has extended hurricane relief assistance to both Hurricanes Florence and Michael. If you were a member in good standing at the time of a loss as a result of a hurricane and continue to be a member in good standing, reside in a county FEMA has designated a major disaster area eligible for individual assistance, and incurred an uninsured loss as described in the Hurricane Relief Fund application, you may be eligible for assistance from the fund. Applications are available for download through the AFM website (AFM.org) under the Hurricane Relief “get help” link. After filling out an application, please follow the directions by submitting the application and all supporting documents to your local. If your local supports your application, they will forward the application and documents to the AFM for a determination. Any assistance will be made at the sole discretion of the AFM.

END_OF_DOCUMENT_TOKEN_TO_BE_REPLACED 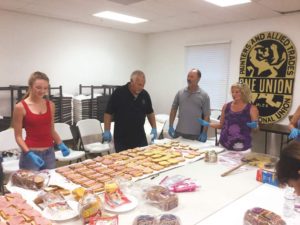 Hurricane Irma left more than 13 million Floridians without power and property damage is in the billions. As soon as it was safe to go outside, members of Florida’s labor unions and unions from across the south pitched in to help other working Floridians by donating and delivering food, water, and supplies, while members of the state’s trade unions set to work rebuilding.

By early October, the AFM’s Hurricane Relief Fund had begun to release funds to help members affected by hurricanes Harvey, Irma, and Maria, who were referred by their locals. Numerous orchestras, bands, and freelance musicians have initiated their own fundraising efforts to help people in their recovery, including Local 802 (New York City) members who pitched in to collect funds and supplies.

In early October, the ICSOM Governing Board issued a call to action requesting donations for the Puerto Rico Symphony Orchestra, an ICSOM member since 2003. The ICSOM Governing Board was in touch with ICSOM representative José Martin, vice president of Local 555, on the day before the storm hit. Due to power outages and lack of cell coverage, it was two weeks before they were able to reach him again. “Those musicians of the Puerto Rico Symphony truly are heroes and they have the respect and support of their ICSOM family,” says ICSOM President Paul Austin.

Martin says, in part: “Some have lost their homes to floods or winds. We’re grateful for the spiritual, heart, and material support. The musicians, as they emerge and get in touch, are stating that the orchestra will be playing for the different communities and at shelters and fundraisers for all the people affected by the hurricane.”

The call to action asked ICSOM membership, and all AFM brothers and sisters, to respond generously to the Puerto Rican members in need. At this writing, $122,500 has been collected through the Call to Action.

Hurricane Maria hit Puerto Rico as Houston Symphony Orchestra (HSO) musicians, members of Local 65-699 (Houston, TX), were cleaning up from Hurricane Harvey. Even though flooding near its hall cancelled a number of HSO’s concerts, the orchestra’s musicians played on. They gathered in smaller chamber groups to perform in area shelters. Although there are ongoing repairs as a result of flooding, the symphony returned to Jones Hall October 21.

A support system and assistance fund were set up to help Houston orchestra members, staff, and chorus members who had lost homes and possessions, or needed assistance with cleanup.

The Music Performance Trust Fund (MPTF) has also given funds to hurricane affected locals. These funds provide much needed earnings for musicians who are temporarily out of work, as well as help to provide free live music for the communities that are rebuilding.

Nearly one month after damage from Hurricane Maria left 10% to 15% of Puerto Rico Symphony Orchestra members homeless, the orchestra began a series of free concerts to help heal the island’s people. The orchestra’s musicians are members of Local 555 (San Juan, PR).

“Our idea is to play for those who need more,” says Puerto Rico Symphony Orchestra Music Director Maximiano Valdés in a WBUR radio interview. “There are many people left with nothing here.” The themes of the concerts, which include both classical and traditional Puerto Rican music, will be loss, survival, and rebuilding.

Local 555 President Miguel Rivera, a trumpet player, also took part in the radio interview. He said the needs of the people go beyond food and water. “The people of Puerto Rico need food for the soul, I think. And music for me, is the best art because it goes right to your heart,” he says.

The first concert was performed October 13 in San Juan. The goal is to bring music to the hearts of many of those affected by the hurricane. The musicians plan to perform throughout November, not only in the capital city, but also in smaller interior cities.

“I think it is very important that we start performing as an orchestra and reaching out to people because we need to feel hope and I think music helps us feel hope,” says piccolo player Ana María Hernández. “Music is the universal language, and it can definitely heal people.” 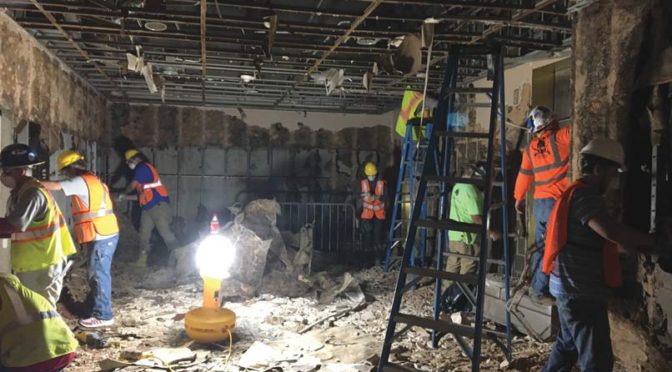 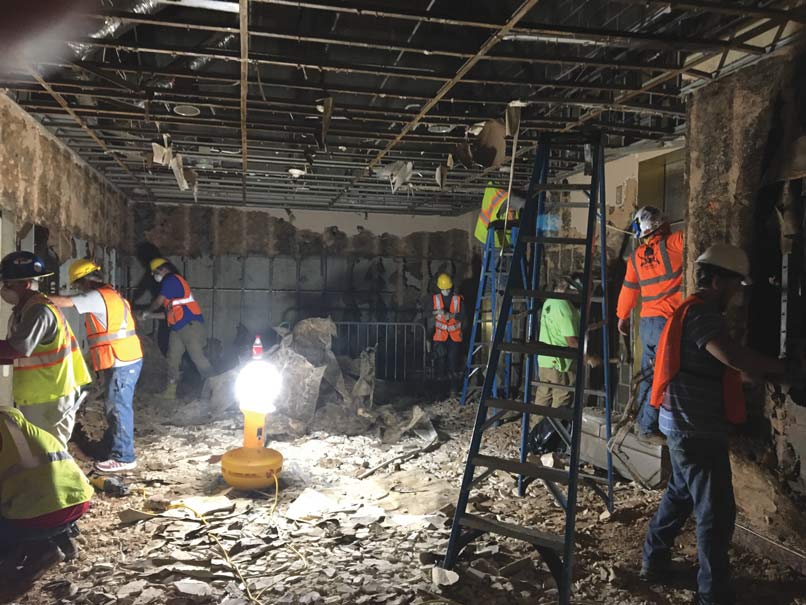