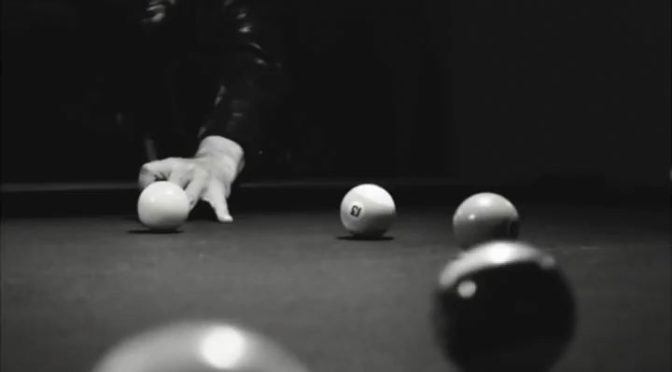 Life After Dark is Local 257 (Nashville, TN) member Guthrie Trapp’s second album. The album was recorded at Nashville’s Sound Emporium, and pays tribute to Trapp’s musical influences throughout his career, from childhood to the present day. With six covers and seven originals, Life After Dark takes in a wide range of genres, from traditional country and bluegrass to jazz and blues to rock. Trapp says that the album represents his life story. The final track, “So Lonesome I Could Cry,” is dedicated to his mom. Trapp’s guitar mastery is showcased throughout the album with originals “Buckdancer’s Choice” and “Commodity.” His cover of George Jones’ “You’re Still on My Mind” features vocals by Local 257 (Nashville, TN) member Vince Gill and his cover of Don Gibson’s “Oh Lonesome Me” features Local 257 (Nashville, TN) member Charlie Worsham. Local 257 members Stuart Duncan and Jeff Coffin also appear on the album.