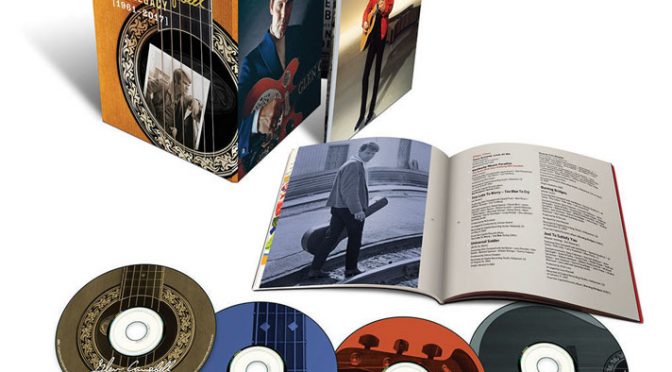 Glen Campbell’s life and career is being celebrated with Glen Campbell – The Legacy [1961-2017], an updated and expanded edition of his long-out-of-print, career-spanning box set. Originally released in 2003, this four-disc anthology collects 78 songs that tell the Rhinestone Cowboy’s story, beginning with his earliest songs, traveling through his classic hits, and culminating with his final recordings.

This comprehensive collection includes songs from nearly all of his 60-plus albums and chronologically charts Campbell’s meteoric rise that made him a Grammy-winning, global pop/country superstar for over six decades with sales totaling more than 50 million albums. This box set includes a 60-page booklet and updated liner notes by Joel Selvin who wrote the original liners. Campbell was a member of Local 47 (Los Angeles, CA) until his death in 2017. 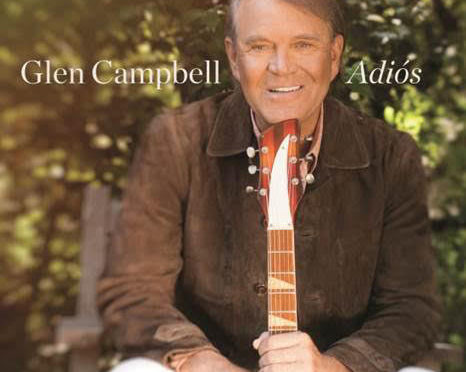 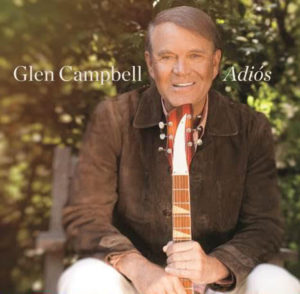