I am pleased to announce that the International Executive Board has appointed Terryl Jares, president of the Chicago Federation of Musicians, Local 10-208 (Chicago, IL), to fill the unexpired term of Tino Gagliardi, former president of New York City Local 802, who resigned his IEB seat to accept my appointment as director of the Federation’s Theatre, Touring, and Booking Division and also as International Representative assisting locals located in the Eastern United States.

International Officer Jares has served Local 10-208 continuously since 1995, first as a member of the local’s board of directors, then as the first woman to be elected vice president in 2004, and also as the first woman to be elected president of Local 10-208, a position she has held since 2016. She has served as an AFM convention delegate since 2003, most recently in 2019 as a member of the convention Finance Committee.
Terryl graduated from Illinois State University with an applied performance degree in violin and viola, and also with a degree in music education. She has performed in theatrical pit orchestras throughout the Chicago area and has toured across the United States performing with theatrical and orchestral productions. Terryl is an executive vice president of the Illinois AFL-CIO and an officer of the Chicago Entertainment Industry Labor Council.

Theatre, Touring, and Booking Division Director Tino Gagliardi served as president and executive director of the Associated Musicians of Greater New York, Local 802, from 2009 until 2018, and was elected to the International Executive Board four times, initially in 2010 and most recently in June 2019. Tino is a graduate of the University of Hartford and its Hartt School of Music, and enjoyed a decades-long career as a lead trumpet player, touring the world as a member of Broadway show pit orchestras performing under Pamphlet B and also as a pit orchestra member in every Broadway theater.
During his performing career, Tino was a regular in New York City’s concert, club date, and recording fields. As president of Local 802, he led the negotiations for Broadway, the Lincoln Center resident orchestras, and Radio City. Tino is a trustee to the American Federation of Musicians and Employers’ Pension Fund and the AFM & SAG-AFTRA Intellectual Property Rights Distribution Fund. In addition to his role as director of the Theatre, Touring, and Booking Division, Tino will serve as International Representative to locals in the Eastern US, assuming the duties of Gene Tournour, who recently retired from that position after nearly 25 years of service.

Previous Theatre, Touring, and Booking Division Director George Fiddler has accepted my appointment as director of Immigration Services, and will review and administer the day-to-day receipt of information from employers and from foreign musicians who seek visa consultation and advice from the Federation for submission to the US Department of Labor and the Department of Homeland Security. In addition to his immigration services duties, George will also assist Director Gagliardi as associate director of the Theatre, Touring, and Booking Division, particularly in anticipation of the opening of negotiations for a successor Pamphlet B agreement covering the services of musicians employed across the United States and Canada in theatrical touring productions.
George is a graduate of the State University of New York (SUNY) at Stony Brook, and worked at Radio City Music Hall, and also in the freelance and club date scene in New York City for decades. He began his work with the Federation in 2008 supervising visa consultation requests from foreign booking agents and musicians, and later served as interim director of the Theatre, Touring, and Booking Division.

Steve Begnoche, former trustee of Austin, Texas Local 433, has accepted my appointment as International Representative for the southern United States, stepping into the shoes of retiring International Rep Gerald “Cass” Acosta of Shreveport, Louisiana, who held that post for nearly 20 years. Steve is a percussionist who holds a music degree from the University of Hartford and the Hartt School of Music. He served Local 23 (San Antonio, TX) and Local 65-699 (Houston, TX) as an executive administrative assistant, where he oversaw office operations and multiple service programs, including job referrals, Music Performance Trust Fund project development, and organizing membership and recruitment drives.
I extend my best wishes to former International Representatives Cass Acosta and Gene Tournour for an amazing and well-deserved retirement, and I hope that Cass and Gene will now have the time to do the things they never had the time to do. I also welcome Executive Officer Terryl Jares, Theatre, Touring, and Booking Director and International Representative Tino Gagliardi, Immigration Services Director George Fiddler, and International Representative Steve Begnoche to their new roles and duties in furtherance of the mission and goals of the Federation, our locals, and our members. I am looking forward to working with each of you, as we strive to improve the lives of musicians everywhere. 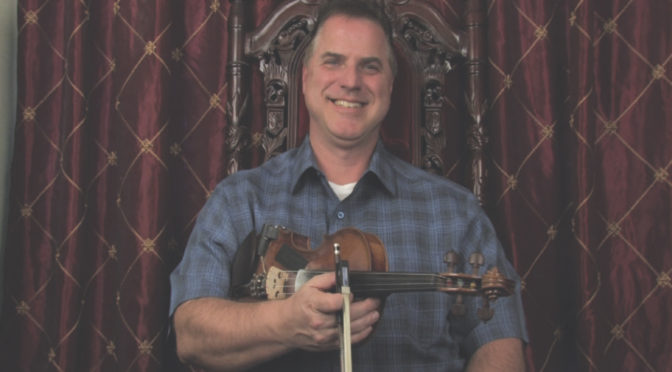 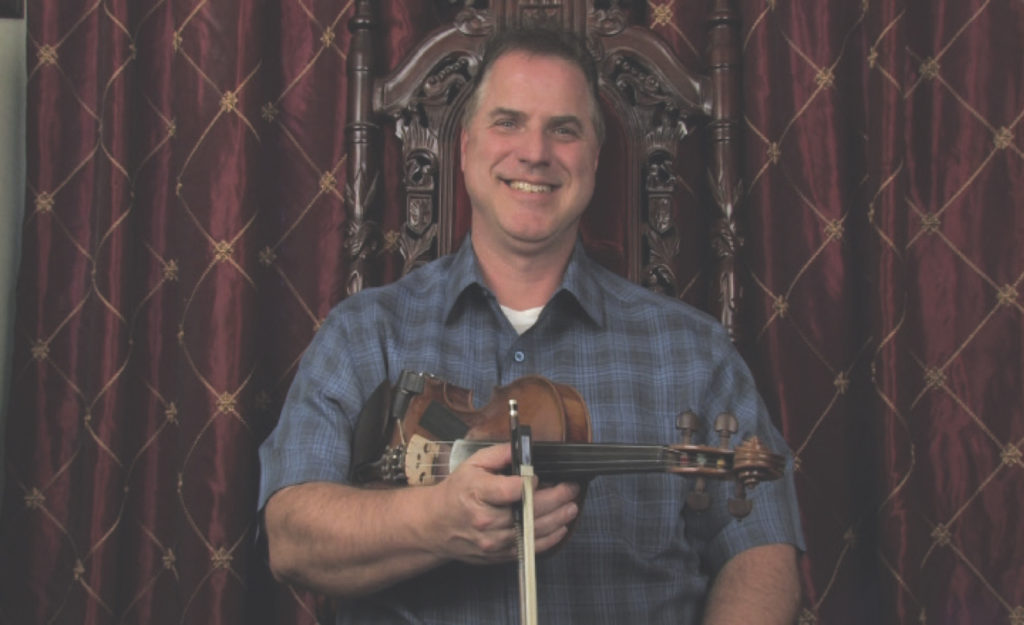