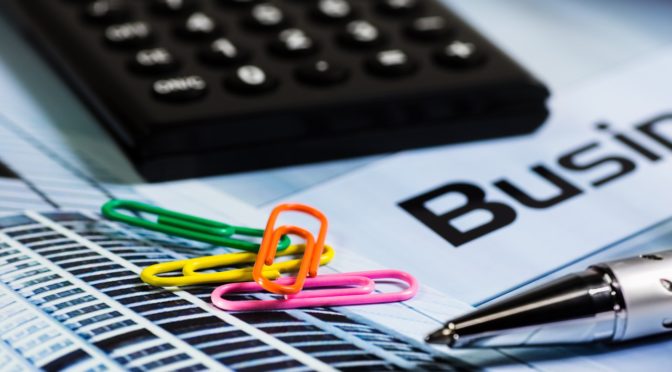 The United States currently faces a worsening multiemployer pension crisis. One recent report estimated that 114 multiemployer pension plans across the country will become insolvent over the next two decades. These plans cover nearly 1.3 million people and they are underfunded by more than $36 billion. The American Federation of Musicians and Employers’ Pension Fund (AFM-EPF, “the Fund”) is not immune to the forces driving this crisis.

The AFM-EPF, like many other multiemployer funds, was a robust, healthy pension fund through the late 1990s. In fact, our fund was actually overfunded, meaning that assets exceeded liabilities (promised benefits to participants for service already performed). Simply put, the Fund had more money on hand than it was projected to need to pay out as benefits in the future. In 1999, the AFM-EPF was 139% funded.