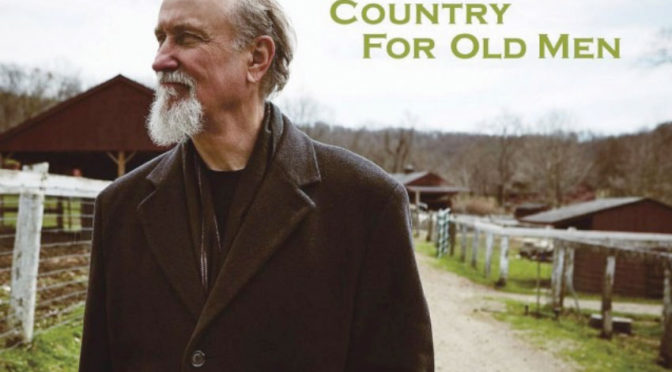 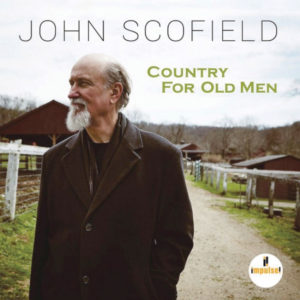 Congratulations to the 2017 AFM member Grammy winners from signatory recordings listed here. The benefits of recording under the AFM Sound Recording Labor Agreement (SRLA) are compelling. Musicians receive at least the standard wages for sound recordings, which include pension fund contributions and health and welfare fund contributions. Properly filed report forms are submitted to the Sound Recording Special Payments Fund (SPF), which secures participation in proceeds from that fund for each of the next five years. Further, if the recording is licensed for use in other areas (motion pictures, theatrical motion pictures, commercial announcements, etc.) the AFM will bill for the appropriate “new use” payments on behalf of the musicians involved. 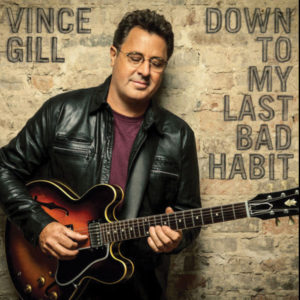 Producer of the Year, Non-Classical:
Greg Kurstin of Local 47