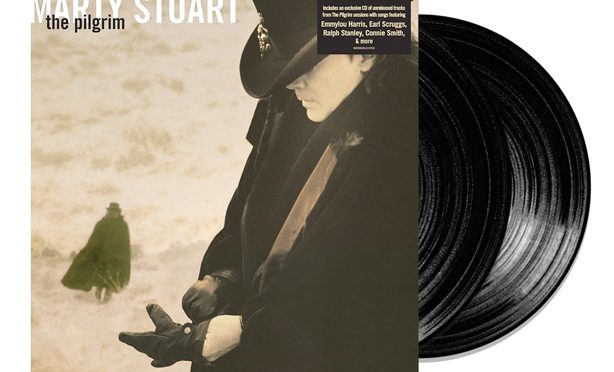 Marty Stuart, of Local 257 (Nashville, TN), has released a special deluxe edition of his celebrated record, The Pilgrim. This 20th anniversary release is issued on double vinyl and includes a bonus CD with 10 never-before-released tracks, available only with the purchase of The Pilgrim vinyl. These newly unearthed songs include features by country music legends including Ralph Stanley, Connie Smith, Emmylou Harris, Earl Scruggs, and more.

“This recording changed the course of my musical life,” Stuart says. “Year after year, since its original release in 1999, I’ve heard stories from people all around the world about how The Pilgrim made its way into their lives and touched their hearts. Going into my archives to search out Pilgrim-related material for this release was like reaching into a dusty old treasure chest.”