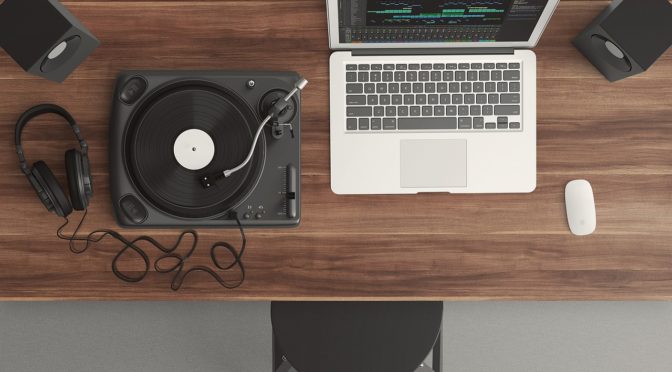 Being a newbie, sliding into my seat to listen to presentations on the global digital market in the main conference hall at WIPO headquarters in Geneva was like revisiting a university lecture hall. Except that, unlike a campus lecture, there were more than 1,000 registrations from 144 countries.

Now, on to what was learned. The creative industry represents more than 30 million jobs worldwide. The global music recording industry is worth US $15 billion. Revenue from digital sources grew to $6.8 billion and is now equal to those from physical sources, averaged across all markets. Yet, music is still in a state of flux as it struggles to adapt to the online era. Digital delivery decreases the cost of creating, distributing, and storing music, yet the remuneration to artists in this medium has not made up the difference from losses in physical sales.

END_OF_DOCUMENT_TOKEN_TO_BE_REPLACED

A new European Commission report showed that 60% of nearly 27,000 European consumers surveyed early this year had either streamed or downloaded music in the past 12 months, but they are paying for music at relatively low rates. While nearly two in three people use the Internet in Europe to access music, but less than a third of those people (17%) paid. Growth in global recorded music revenue has been fairly flat in recent years mostly because of free, legal music, rather than piracy, one article in Billboard contends.

In the first half of 2015, streaming nearly doubled in popularity, generating 135.2 billion streams, up from 70.3 billion in the same period of 2014. Even with all that growth, album sales still declined 4%, though that’s the smallest decline since 2012. However, track sales saw a lager 10.4% drop. Streaming equivalent albums (SEA) is the biggest driver of consumer consumption. Physical album sales fell to 62.41 from 67.3 million in the previous six-month period. CD sales were down 10% and vinyl grew by 38.4%.

Bucking the trend of offering music on streaming sites that provide minuscule returns to artists, Taylor Swift of Local 257 (Nashville, TN) has pulled her entire country music catalog from Spotify and not offered her debut pop album to the site at all. And the album, 1989, has gone platinum despite her lack of presence on streaming sites.

Veteran musician David Byrne of Local 802 (New York City) also pulled his music from Spotify, telling The Guardian that it’s not a viable business model for musicians. Musician Iggy Pop complained during a recent BBC lecture that he can no longer make a living in the industry. “Artists have always been ripped off by corporations,” says the Local 802 member. “Now the public is in on the free ride, too.”