Four national union presidents—Lee Saunders of the American Federation of State, County, and Municipal Employees (AFSCME); Lily Eskelsen-Garcia of the National Education Association (NEA); Mary Kay Henry of the Service Employees International Union (SEIU); and Randi Weingarten of the American Federation of Teachers (AFT)—displayed their solidarity at the AFT Convention in mid July.

“Our four great unions enjoy indestructible bonds of solidarity,” says Saunders. “There is no daylight between us, not even an inch. And that’s never been more important than now.” Across the country unions are demonstrating that organized labor will overcome the current political attacks, including the recent Janus ruling and other anti-labor rulings as President Donald Trump seeks to install Brett Kavanaugh on the Supreme Court. 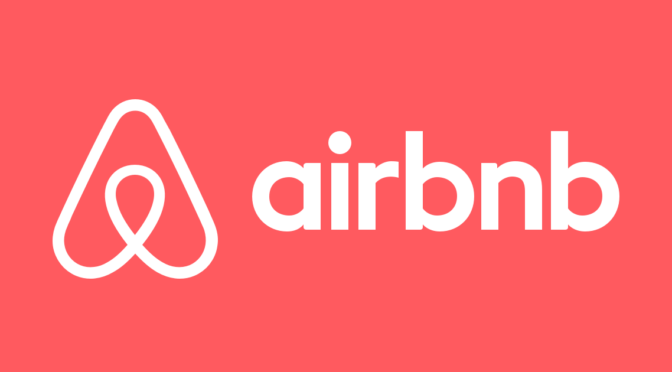 Negotiations between Airbnb and the Service Employees International Union (SEIU) fell apart amid fierce backlash from other labor unions and housing activists across the country. SEIU plans to work with UNITE HERE, a union that represents hotel workers. “It is our clear understanding that SEIU will not have a deal with Airbnb to represent housekeeping services,” according to UNITE HERE spokeswoman Annemarie Strassel.

Opponents of Airbnb contend the company is accelerating gentrification by reducing the supply of available housing units for local residents. Airbnb’s offer included paying more local taxes, sharing data with municipalities, and cracking down on landlords who break rules. UNITE HERE and other critics argue Airbnb has allowed people to illegally turn their homes into hotels, which removes permanent housing from the market and reduces affordable housing options in cities. Partnering with a union would have been a PR victory for Airbnb, but would have done little to support low-wage workers, according to critics, who say the deal would have meant sending unionized labor into illegal hotels.

Up till now the Service Employees International Union (SEIU) efforts to organize America’s fast food workers are blocked by the fact that most of them (including 700,000 McDonald’s workers) are employed by franchises. Therefore, the union cannot legally negotiate a contract with the corporation that owns the brand name. SEIU says their two strategies for working towards fast food worker organization are: try to get the National Labor Relations Board and courts to rule that fast food companies exercise so much control over their franchisees that they are effectively joint employers, and to use publicity to pressure fast food corporations to order franchisees to treat their workers better.