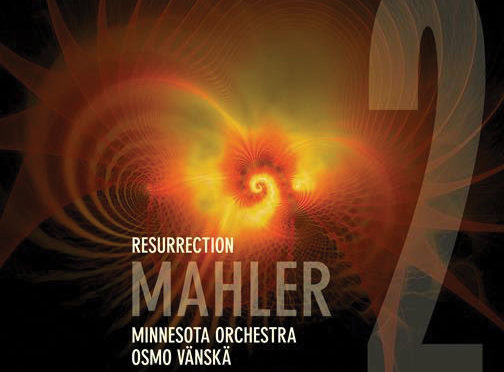 The orchestra’s recording of Mahler’s Fifth Symphony received a 2018 Grammy nomination and its Sixth Symphony recording was released to critical acclaim in March 2018. Since the June 2017 recording of the Second Symphony in Orchestra Hall, the First, Fourth, and Seventh Symphonies have been recorded for future release. The Tenth Symphony will be recorded June 2019.