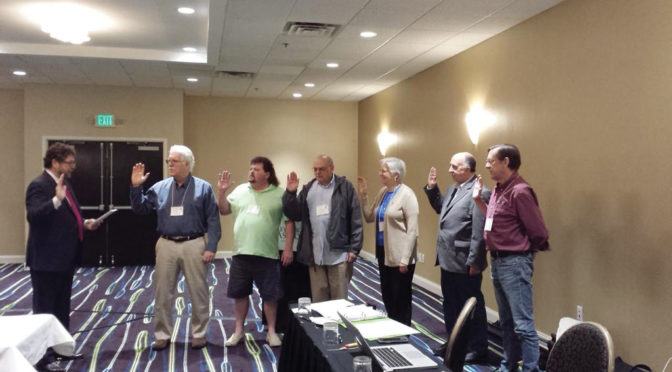 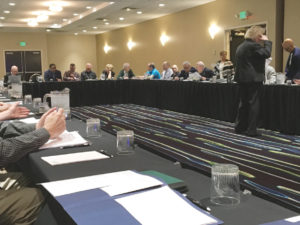 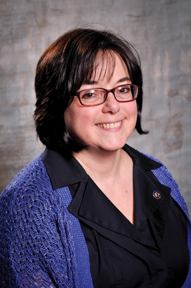 I come from the pre-computer/pre-smartphone era of writing letters and making telephone calls with a rotary dial phone (I even remember our family sharing a “party line”). In this electronic age, many of us feel challenged to maintain communication that has more substance than an impersonal conference call, quick text, or group email. Electronic communication certainly has advantages of flexibility and immediate accessibility, but the drawbacks, especially when it comes to group communication or decision making, can create misunderstandings and frustration.

Many experts agree that face-to-face meetings, even if conducted via Skype or another video chat program, are the optimal way to bring diverse groups into an environment where complex discussions can be undertaken and decisions can be made. Craig Jarrow, from Time Management Ninja, says, “You don’t have to be ‘in person’ but you have to ‘be there.’” In other words, how do you really know that you have the undivided attention of all the participants on a non-video conference call? If participants give into the temptation to multi-task, your call may be longer and less productive than you wish.

As musicians, we are so in-tune with the nonverbal cues of our orchestra colleagues that we might do ourselves a disservice when we bypass in-person or video chat meetings for the ease of a group conference call. We do better when we can see those we are communicating with; seeing the people you are talking with engages them and you more directly. (Also, it’s much harder to say no or disagree with someone when you have to look them in the eye!)

Written electronic communications can be even more problematic. We have all received those middle-of-the-night emails containing an emotional reaction to a negotiation proposal or situation of a colleague that can set in motion a never-ending email chain of reactions from people in the address loop. While you may think these types of emails provide a space for venting, at any time one email—or even one sentence—taken out of context has the potential to wreak havoc. Resist the temptation to “reply all” when you are in this situation. Picking up the phone for a one-on-one conversation, and then following it with a video chat for the group, if necessary, can alleviate unnecessary drama and confusion.

We are fortunate that musicians who have multiple employers in multiple locations can use video chats, texting, and email to keep current with news from their orchestras, their local, and the AFM. During negotiations, I have seen negotiating committees reach out electronically to absent committee members or colleagues for input on specific issues. This is a great benefit of technology that allows us all to participate and stay connected. But electronic communication is a tool, not a replacement for face-to-face communications. Electronic communication is easy, convenient, and efficient, but it does not have the emotional power of direct communication. 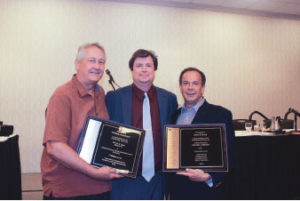 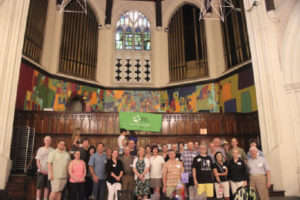 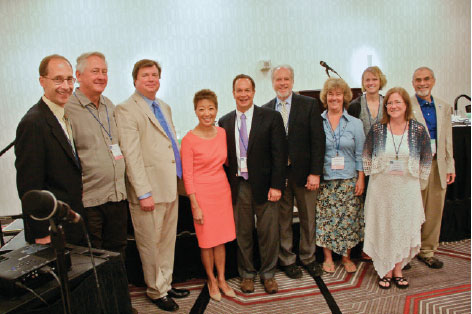 The 31st annual Regional Orchestra Players’ Association (ROPA) Conference will be held at the Toledo, Ohio, Grand Plaza Hotel and Convention Center, July 28-July 30. An AFM negotiations seminar will take place July 27, starting in the morning. The conference room rate at the Grand Plaza Hotel is $99 per night, with a reservation cut-off date of June 25. (Use promo code 01G_123).