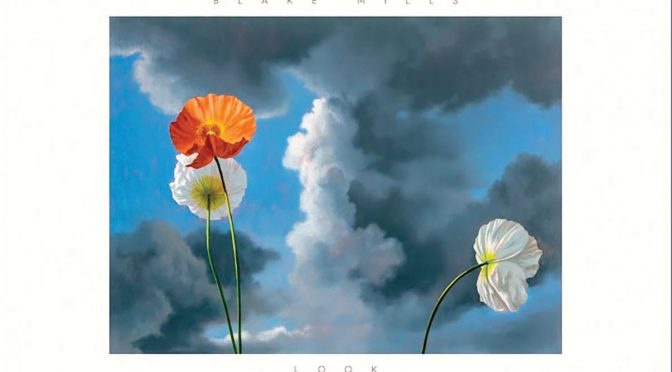 In his third solo album, Local 47 (Los Angeles, CA) member Blake Mills offers five instrumental tracks composed entirely on vintage Roland guitar synthesizers. “The music on Look was not created with the intention of ever being heard,” Mills explains of the 25-minute record. “In the spring of 2017, I discovered a small collection of vintage guitar synthesizers that Roland made at the end of the 1970s. These machines were totally unfamiliar to me but immediately intuitive and inspiring. Since they rarely produce the same results twice, my process of learning how to play these instruments was through recording them. Look is a document of that experience; improvisational and exploratory music elaborated upon with the help of [other] musicians.”

Mills is an acclaimed guitarist, songwriter, composer, and producer. He has released two previous albums—Break Mirrors and Heigh Ho—and won a Grammy Award for his production work on Alabama Shakes’ album Sound & Color, and has twice been nominated Producer of the Year.