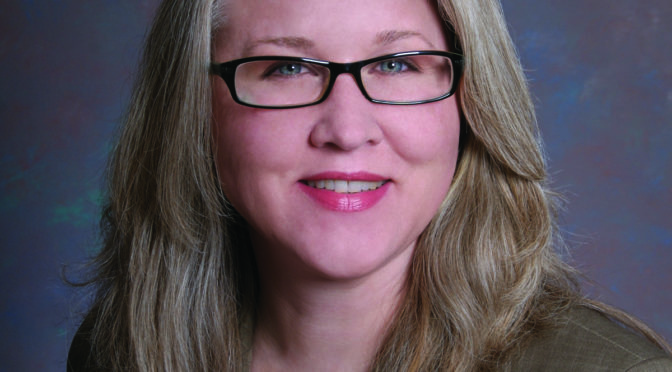 We’ve all been through a particularly rough year and a half, but the situation is improving, people are gathering, and work is coming back. It’s exhilarating to reconnect with colleagues and bandmates and perform in front of live audiences again. But there’s something else: we have to remember that the “good old days” were not so good. Many workers struggled to cover basic needs, even while working long hours providing essential services. We have an opportunity to change the narrative, to build power and create a better future. I firmly believe that musicians and music making are an essential part of achieving this generational correction.

Music is a universal language that brings people together, a natural bridge, a unique artform that breaks down barriers. Diverse audiences attend concerts and shows, listen to bands in local establishments, experience shared humanity in real time and enjoy music together. We’ve spent so much time isolated and surrounded by “news” preying on our differences. There needs to be a rebuilding of a sense of community and musicians are uniquely qualified to fulfill that need.

However, along with the ability to provide this essential service, there also must be a change in the way that music making is understood and valued. This change is not only necessary generally, but also within the music community. We know what it takes to make music that people want to hear. It’s a lot of work! Though it’s often joyous, sometimes it is not. Besides investing a significant amount of time, we also have to invest in our instruments, equipment, concert clothes, transportation, and rehearsal space. Music making should not be compromised due to lack of resources. The false narrative of the starving artist needs to be put to rest. It undermines our profession. We deserve to be fairly compensated for our work.

Somewhere the sense of value was redirected. This is terrific for those who depend on our services to benefit themselves. For example, there’s the rubber stamp symphony board members who like to list the “service” on their resumes, while not actively doing the necessary work to raise funds for the whole organization, not just the shell of management. Another example is the club owner who gives musicians the “opportunity” to perform while pricing their wares at rates that cover all business costs, with the exception of the musical services that draw people into the establishment.

We have a responsibility to ourselves and those coming after us, to commit not only to making music, but to actively participate in re-establishing the values necessary to maintain our profession in all its forms. Go to the AFM website (www.afm.org) and read Article 2, Mission Statement, in the AFM Bylaws.

Now, close your eyes and envision your career in your community. Are you satisfied with the work you perform, but also generally with how musicians in your community are perceived? Are musicians treated respectfully as professional people or is there a sense that making music isn’t a “real job”? What changes are necessary to improve the lives of musicians in your community? Get involved in your local by participating in or starting a committee. You don’t need to know how; the most important step is to be willing! Thank you for your work! 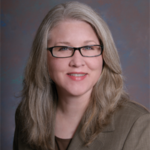 “This will be our reply to violence: to make music more intensely, more beautifully, more devotedly than ever before.”

—Leonard Bernstein’s response to the assassination of John F. Kennedy

We’re in a pivotal time in the history of the United States. We can agree to disagree on many things, but as musicians, we have to acknowledge the great wealth that immigrants brought to our country. The music we make and listen to every day carries the voices of many cultures intertwined to create beauty in the moment. The idea of closing our borders and shutting out the artists of our future is simply not acceptable to me. Families being separated has undertones of ideas and behavior that cannot be allowed. We have to maintain a legal, ethical program allowing for immigration. Compassion should have a place in such decisions.

END_OF_DOCUMENT_TOKEN_TO_BE_REPLACED 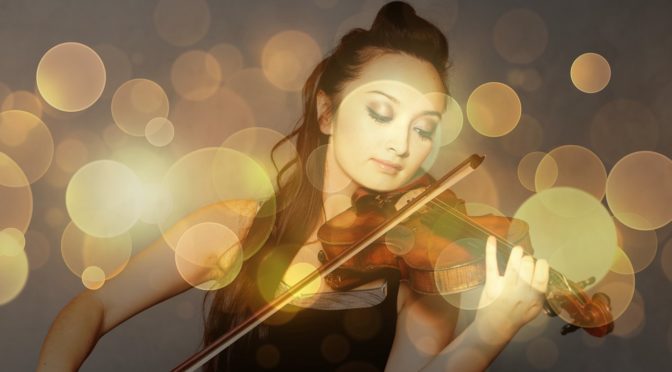 Once upon a time there was a musicians’ local of the AFM. They didn’t really know much about the ways of the nonmusician or “civilian” world. The local did its best to assist member musicians. They were generally happy in their musician world, talking about music and instruments, telling and listening to stories about their lives and gigs, and solving problems in the symphonic workplace. But they weren’t satisfied. Musicians were still struggling to find work and they could tell the civilians were being deprived of the amazing art form that had been developed and passed along through generations.

The local knew they would have to do something different. They sent one of their officers out into the world to meet with civilians and start communicating through different, nonmusical means. The local wasn’t sure where they were going but knew it was the right path.

The officer ventured out slowly, testing the grounds and becoming braver. With the encouragement of another member musician, she joined a local service organization where she was one of only two musicians. She observed their meetings and learned to communicate with them. She told them the stories of musicians and the members of the organization became interested in supporting the musicians.

As the officer gained more knowledge of this strange world, she was introduced to the local arts community. She started attending and then volunteering for their events. She told them the stories of the musicians, the difficulties they faced, including a city ordinance that made it more expensive to have live music and dancing, which was influencing potential venues to choose other forms of entertainment.

She made friends and eventually was appointed by the mayor to serve on the arts council. She learned from the arts commissioners that politicians could make decisions that would help the musicians, so she volunteered to chair the legislative and lobbying committee.

Political figures were people on TV or in the newspaper but, nervously, she decided to treat them like people and quickly discovered they were flesh and blood just like musicians. One of her friends on the arts commission decided to become a politician, ran for a city council position, and was elected!

This friend quickly became very busy learning a new job and performing a new role in the community. A few years went by, but he never forgot the musicians and the problem created by a particular city ordinance. He stayed in touch with the local officer and eventually the time was right for them to go to work to change the ordinance. The local officer introduced him to the new generation of officers. They worked together rewriting the ordinance and the city council voted for their changes, supporting musicians in a way they never would have thought of themselves. The End … beginning!

Have an enjoyable summer and please be involved with your local and your community. Without the encouragement, support, and expertise of the musicians of the local, none of the above would have come true 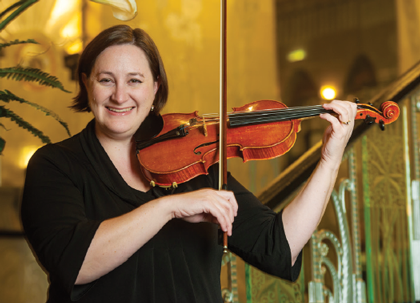