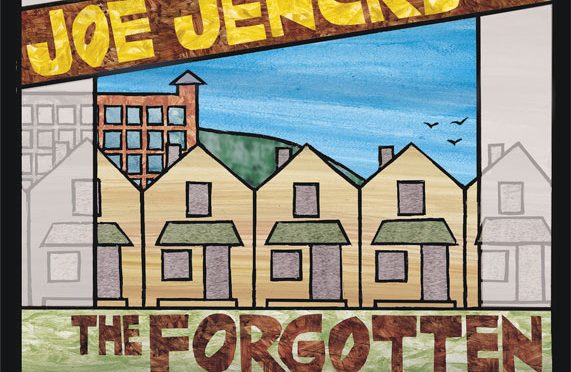 All of the songs on Local 1000 (Nongeographic) member Joe Jencks’ new CD were written by his friend and American Folk colleague Si Kahn, also a member of Local 1000. A populist songwriter and grassroots organizer, Kahn turned over to Jencks 70 songs that he had written but never recorded or played live.

Kahn gave Jencks absolute artistic freedom and creative control to make an album based on his selections of those songs. The resulting collection of 14 songs chronicles the lives of extraordinary individuals and addresses issues including civil rights, immigration, gun violence, and labor. Produced by Ken Whiteley and featuring numerous Canadian musicians, Jencks called the tracks, “some of my best performances yet in recorded form.”

Jencks is a 20-year veteran of the international folk circuit, an award-winning songwriter, and a celebrated vocalist based in Chicago.