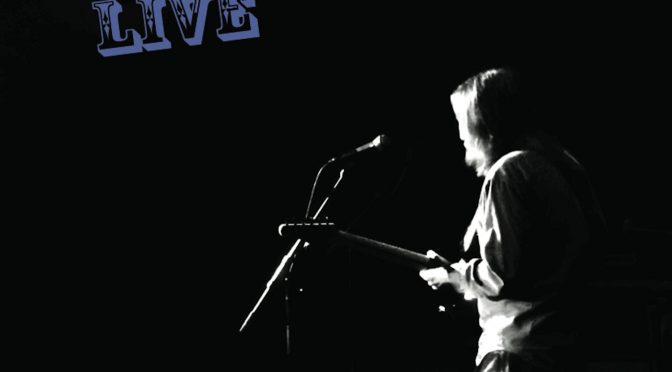 This two-disc set is the latest album from Local 257 (Nashville, TN) member Jack Pearson—guitarist, singer, songwriter, producer, and session musician. Recorded at 3rd & Lindsley in Nashville, Jack Pearson Live showcases the versatility and musicianship of Pearson, a staple of the Nashville music scene.

Over the past four decades, Pearson has become an A-list blues/rock lead and slide guitarist, while also mastering a wide range of instruments including mandolin, old-time banjo, and Hammond organ. He was a member of The Allman Brothers Band from 1997-1999 and has worked with music legends from the world of jazz, rock, blues, and country, including fellow Local 257 members Vince Gill, Jimmy Buffett, Delbert McClinton, and more.

The 14 songs on two discs cover jazz, blues, salsa, and funk, and include a cover of “Please Call Home” by Greg Allman, which Pearson performed only days after his friend’s death.