The Roxy Coss Quintet was chosen as the winner of this year’s prize. The quintet is made up of Roxy Coss (saxophone/leader), Alex Wintz (guitar), Miki Yamamoto (piano), Rick Rosato (bass), and Jimmy Macbride (drums). Coss is also the founding director of the Women in Jazz Organization. The exciting quintet edged out 51 other applicants and will receive $10,000 per year, for four years. The grant may be used any way the band sees fit, allowing them to grow into a fully professional and cohesive ensemble over the four-year term. Coss, as leader, has signed a one-year agreement with Local 802 covering all their work, establishing minimum pay scales for all future dates, and including contributions to the AFM-EPF. All members of the quintet have agreed to become members of the union.

Local 802 is facing many of the same systemic problems as other unions across the country: declining membership, a decline in the amount of covered work, and a new generation of professionals who do not understand the benefits of a union or of collective bargaining. A crucial element of our mission as a union is to support live music and encourage those who perform it.

Even at this early stage of the Emerging Artists Project, we can say that it is beginning to address those systemic issues and further our own stated mission. Among the 52 completed applications we received this year, the pool of musicians totaled almost 400. Of those, almost three-quarters have had no previous connection to, or contact with, the union and were not members.

Most of the applicant groups described themselves as multi-genre or alternative, areas where we have few contracts. We had bands who took inspiration from ’60s film soundtracks, bands who combined Bollywood and jazz, and bands who played hip-hop music influenced by classical traditions. It is an exciting mix that performs at a very high level.  These are perfect examples of the kinds of musicians we want to attract to the union. This project has shown itself to be a useful tool in doing just that.

We have many people to thank for the success of the Emerging Artists Project. Many people at Local 802 worked tirelessly to launch this project, including staff and officers. We would like to thank the Orchestra of St. Luke’s, based at the DiMenna Center for Classical Music in New York City, for partnering with us in this launch. St. Luke’s will be providing discounted rehearsal space and recording studio space and time, as well as mentoring the winning ensemble, should they decide to avail themselves of it. Special thanks go to Local 802 Executive Board Member and harpist Sara Cutler. She was integral to the conception and implementation of this program. I personally thank her for her indefatigable work in ensuring that this program succeeds.

As president of Local 802, I hope to oversee more initiatives like the Emerging Artists Project within our union. As unions face unprecedented pressure across the country, it becomes more important that we think and act creatively to counter those external pressures. This is a good start.

In November, the Orpheus Chamber Orchestra announced that it has ratified a new CBA with its musicians, effective through 2020. The contract includes a wage increase of 2.5% per year for New York City rates, as well as restructured rates in other markets. The contract introduces a new chamber music scale, reflecting the orchestra’s increased presence throughout the tri-state area, and a community engagement scale, reflecting a commitment to broaden its reach in the local New York City community.

The orchestra was recently awarded an increased grant of $175,000 from The Howard Gilman Foundation to support its 2017-2018 New York City performance activity. Orpheus Chamber Ensemble, whose musicians are members of Local 802 (New York City), is unique in its structure and governance, performing without a conductor and rotating musical leadership roles for each work. 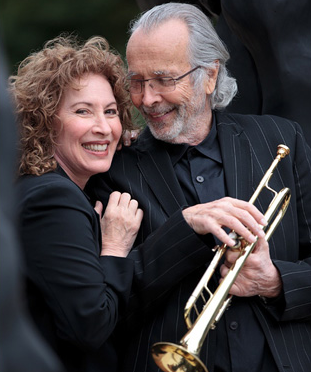 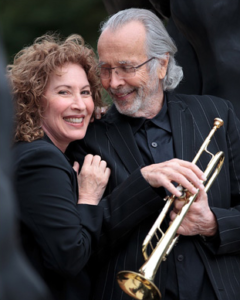