In a case hugely significant for global copyright infringements, New Zealand’s high court ruled that their National party infringed on Eminem’s song “Lose Yourself.” The rapper’s publisher was awarded NZ $600,000 (about $414,000 US). In September 2014 they used a version on the tune, a track titled “Eminem Esque,” in an election campaign advertisement. The court’s ruling stated that “Eminem Esque” had substantially copied “Lose Yourself” and that there were minimal differences between the works. The National party advertisement in question was played 186 times over an 11-day period of time.

“This is a warning to soundalike music producers and their clients everywhere,” says Adam Simpson, director of Simpsons solicitors, which acted for Eminem’s music company. Eminem was never approached for permission to use his work. 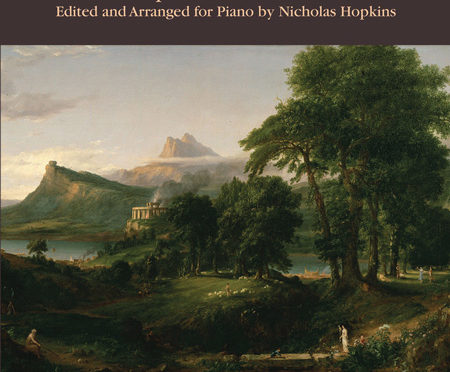 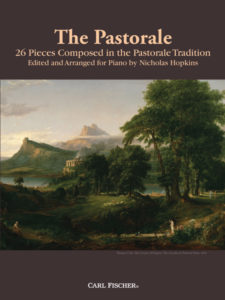 These 26 pieces, edited and arranged for solo piano, were composed in different time periods and regions of the world. They demonstrate the history and varied heritage of the Pastorale tradition that has permeated poetry, drama, painting, and music since the days of the ancient Greeks and Romans. Each piece includes performance notes and a fascinating historical and musical analysis of the style.