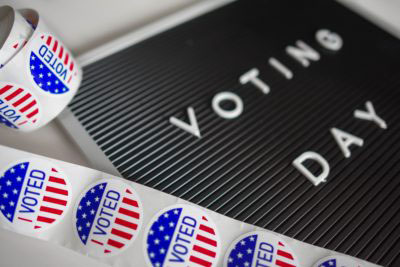 On November 6, the American electorate voted to overturn single party governance within Congress. By the end of the evening, Republicans maintained control of the US Senate, picking up seats, while the Democrats took full control of the US House of Representatives, secured by a 39-seat pick up.

The balance of power in the House, as reported by Real Clear Politics (RCP) November 20, is 234 Democrats to 200 Republicans. RCP reports that the Senate remains in Republican control with a 52 to 47 margin of victory and one race still being decided. Of the 36 states and territories that held governor races, RCP results show 23 Democrats (a pickup of seven seats) to 27 Republicans (a loss of six seats).

The change in the House means that Democrats will control the speaker’s gavel and will take control of vital committee chairmanships once Democratic leadership is voted in. AFL-CIO leadership, led by the AFL-CIO Political Department, tracked the progress of elections in all 50 state legislatures as well.

For those seeking parity, the 2018 election offered hope for a government that reflects the society it serves. Groundbreaking firsts were abundant. During this cycle, 185 women Democrats and 52 Republican women ran for Congress. At least 125 women were elected. An analysis by the Center for American Women and Politics at Rutgers University reported that 35 first-time women members were elected to the House of Representatives, while 13 women were elected to the Senate. This includes the youngest person ever elected to US Congress, Alexandria Ocasio-Cortez (D-NY), 29, as well as two Muslim women, Ilhan Omar (D-MN) and Rashida Tlaib (D-MI) of Somali descent.

In addition, two Native American Representatives were elected: Sharice Davids (D-KS) of the Ho-Chunk Nation who identifies as a lesbian and Deb Haaland (D-NM) of the Pueblo of Laguna tribe. Ayanna Pressley (D-MA) and Jahana Hayes (D-CT) are the first black women from their states elected to Congress. In the Senate, Marsha Blackburn (R-TN) and Kyrsten Sinema (D-AZ) are the first women senators from their states.

AFL-CIO Director of Political/Electoral & Issue Mobilization Julie Greene gave a November 7 report on the outcome of the election, minus a few races that were still being counted.

House Races: 39 net Democratic gains thus far (42 gains and three losses). Five Congressional districts (CDs) remain outstanding. Overall, Democrats did best in the well-educated suburban districts, with some gains in blue-collar areas. They have not rebounded to pre-2016 levels, but did sweep the suburbs.

We unexpectedly picked up SC-1, the wealthy, well-educated suburbs where a Trump Republican defeated a moderate incumbent in the primary. The Republican gerrymander in Texas almost broke. We gained two CDs, and came close to gaining six more. In the one remaining race (GA-7) Republicans lead.

What Results Mean for Musicians

For the three major policy issues on Capitol Hill that impact our lives and work as musicians (pension reform, arts policy, and copyright/intellectual property), bipartisan House and Senate membership losses mark strategic changes as the House falls under Democratic control in January and the Senate remains under Republican control.

Pension Reform: At the end of the 2018 “lame duck” session, the Joint Select Committee on the Solvency of Multi-Employer Pension Plans loses retiring co-chair Senator Orrin Hatch (R-UT), as well as Senator Heidi Heitkamp (D-ND). On the House side, all members are returning.

As always, the AFM’s work will continue, and in some instances, communications will intensify in order to meet the challenge of reaching new members. We look forward to your ongoing help in the new year. 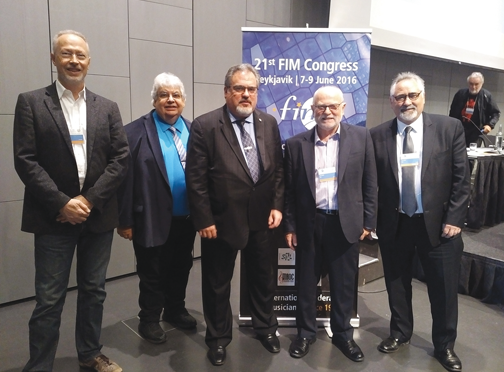 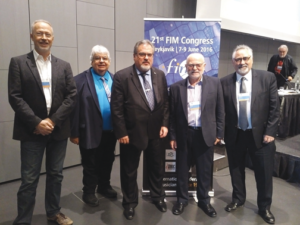 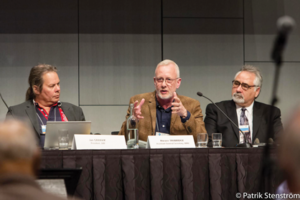