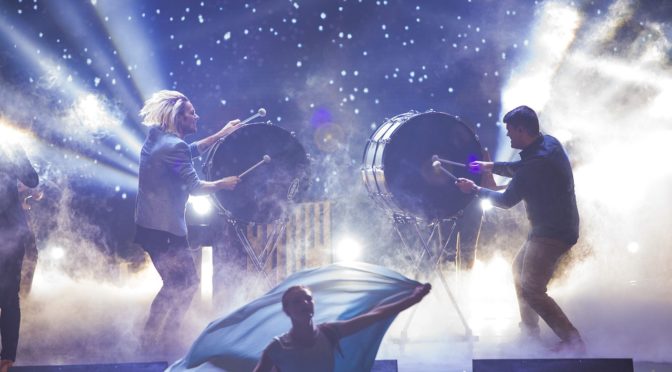 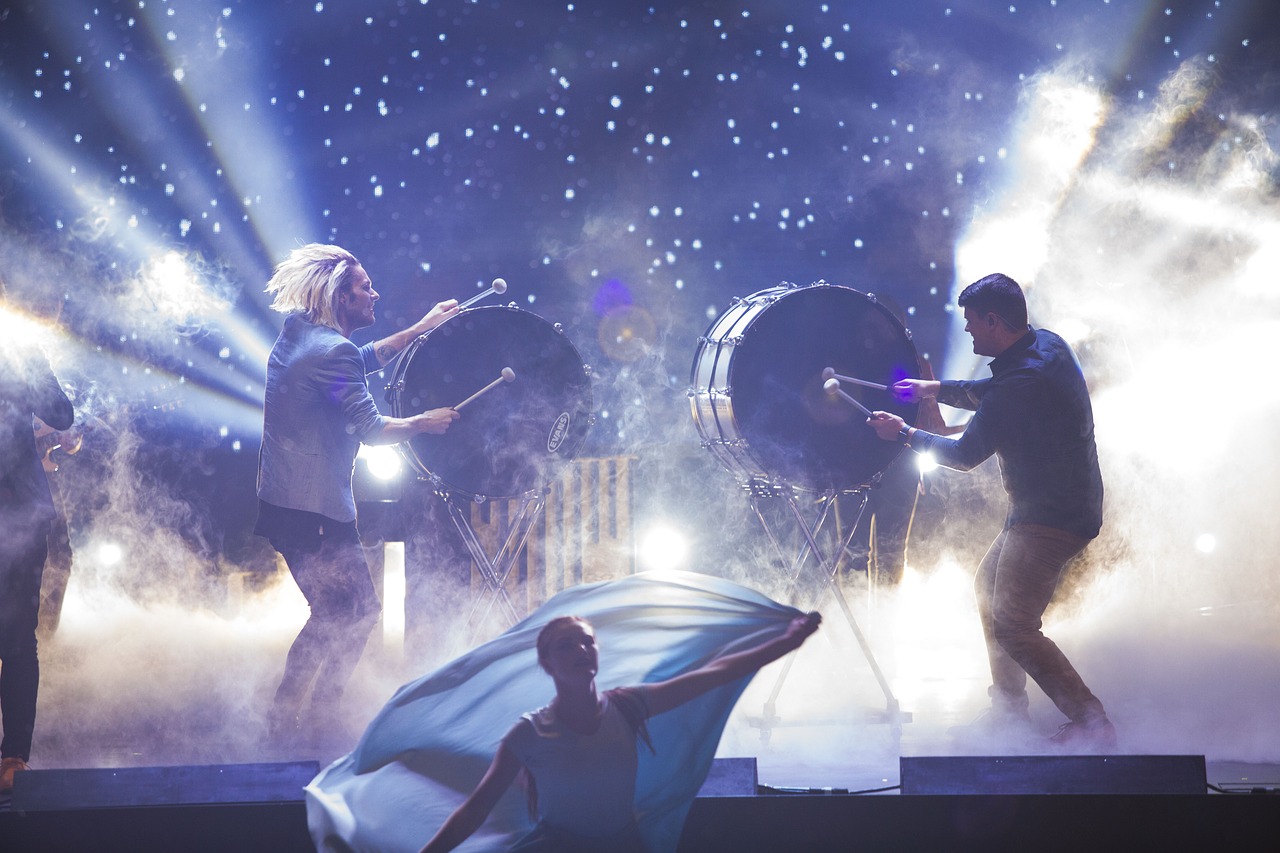 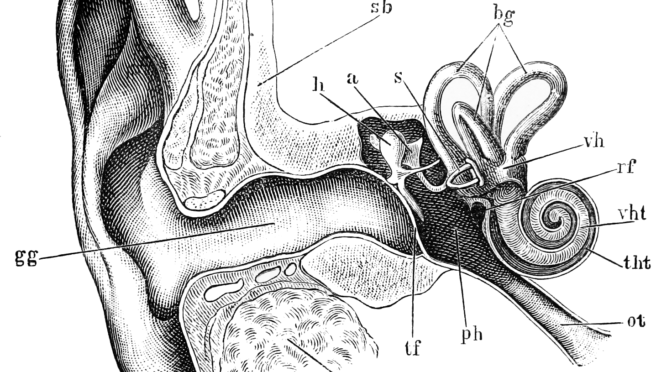 For musicians, tinnitus is an occupational hazard. Beethoven was famously afflicted. According to Hearing Education and Awareness for Rockers (HEAR), nearly 60% of the Rock and Roll Hall of Fame’s inductees are hearing impaired, many suffering from bouts of tinnitus. Although almost always described as a constant ringing in the ears, there is a litany of sounds that sufferers ascribe to the noise: clicking, humming, hissing, buzzing, piercing, throbbing, roaring, whooshing, or chirping—much like an orchestra of cicadas.

Following a deafening noise, a car accident, or an especially loud concert, the average person will experience some form of tinnitus, but only a small percentage of the population lives with it. A rare kind, called objective tinnitus, or rhythmic, is associated with circulation and vascular problems because it often keeps time with the person’s heartbeat. A doctor can hear it with a stethoscope which, although still aggravating for the patient, can at least be heard by someone else. Subjective tinnitus, on the other hand, the most common kind, is only heard by the sufferer, but emits a seemingly phantom, yet deafening, noise.

Research shows that hearing loss results in less external sound stimuli reaching the brain. In response, the brain changes how it processes different sound frequencies, called maladaptive neuroplastic changes. Delicate hairs in the inner ear move to the pressure of sound waves, which triggers cells to release an electrical signal through the auditory nerve to the brain. The brain interprets these signals as sound. If the hairs inside the inner ear are bent or broken, they can leak random electrical impulses to the brain, resulting in ear ringing.

The American Tinnitus Association (ATA) estimates that 20 million people have “burdensome” tinnitus, and two million have “extreme and debilitating” cases. Most patients develop tinnitus as a symptom of hearing loss caused by age, long-term damage, or acute trauma to the auditory system. When the ringing occurs on one side of the brain it may be indicative of something more sinister, like a tumor. Ménière’s disease also affects the inner ear, causing vertigo, ringing, and eventual loss of hearing.

People with tinnitus can find relief by using hearing aids and other sound-amplification devices. Like a microphone, amplifier, or speaker, hearing aids can supplement the volume of outside noise and increase the amount of sound stimuli received and processed by the body’s auditory system. A good sound therapy plan takes into account individual needs, but the most important factor is to provide background sound in a consistent, systematic way to encourage habituation.

Ear-Level Sound Generators—Ear-level sound therapy devices are worn on the ear, like a hearing aid, and deliver a variety of predetermined or programmable therapeutic sounds. They are appropriate for individuals with minimal hearing loss.

Any of these devices can deliver a controlled, consistent sound to the ears. This should provide not only some relief but also a feeling of control over tinnitus, which will aid habituation. The volume should be set to a very comfortable level that does not interfere with your ability to concentrate or communicate.

Hearing Aids—Normally intended to improve speech comprehension in a wide range of listening environments, hearing aids can also be programmed in ways that provide therapeutic intervention for tinnitus. The frequency of tinnitus is usually within the range of frequencies included in an individual’s hearing loss. For some people with tinnitus, the use of hearing aids to amplify sound in the range of their hearing loss can also help reduce their perception of their tinnitus.

Combination Units—A combination unit is an ear-level device combining the amplification of a hearing aid with background sound like a sound generator. The devices have an assortment of background noises, including a preset broadband noise, an adjustable broadband noise, and random chime-like tones. Look for a device that allows you to adjust the hearing aid volume and the generated sound volume separately.