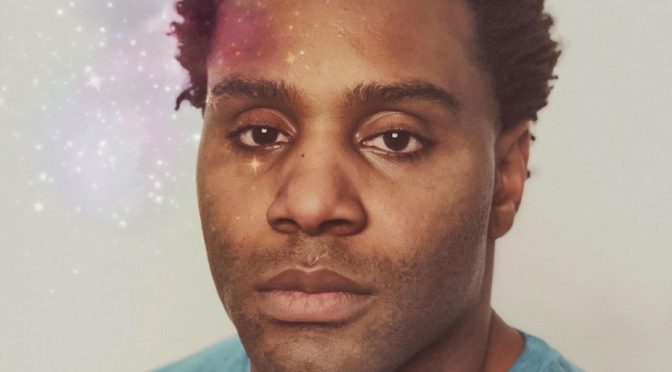 In his new album, Beyond the Magik Mirror, Duke Charelle of Local 542 (Flint, MI) captures the material and spiritual, and all the ups and downs of life.

Written from personal experiences, the album covers the gamut of emotions, often toying with the idea of “Perception creates Confinement.” From unrequited love to passionate lust, self-doubt and destruction, the pains of watching another go through addiction from their eyes, and transformation and rebirth, Beyond the Magik Mirror covers all these themes.

Charelle, who plays guitar and does the vocals as well as writing the tracks, says he is out to make something new, and push the envelope.