“The concept of this signature stick came to fruition over time as I found that slightly thinner sticks would eventually become less balanced as they wore from usage, whereas the larger diameter ones often felt too weighty, potentially maxing out sound thresholds in certain situations. As a result, we developed what sounds, feels, and reacts like a refined instrument in and of itself with this unique AM 595 model,” says 30-plus year AFM member Anthony Michelli. The Local 149 (Toronto, ON) member’s signature Vater drumstick was released this year. 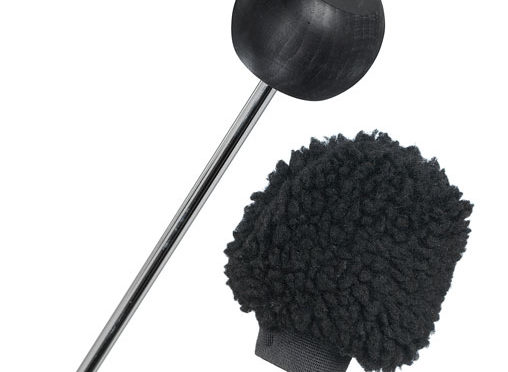 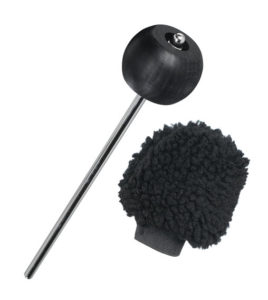