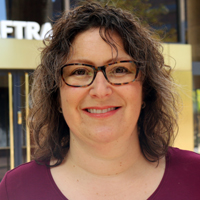 The AFM & SAG-AFTRA Intellectual Property Rights Distribution Fund, the AFM, and SAG-AFTRA have named veteran music industry executive Stefanie Taub as chief executive officer of the Fund. Taub comes to the fund from SAG-AFTRA, having served as the head of its Music Department for more than 20 years and as a trustee of the fund for the past six years. In her new role, Taub will oversee the fund’s collection and annual distribution of more than $45 million in royalties to nonfeatured musicians and vocalists. Taub’s hiring concludes an extensive, nine-month national search.